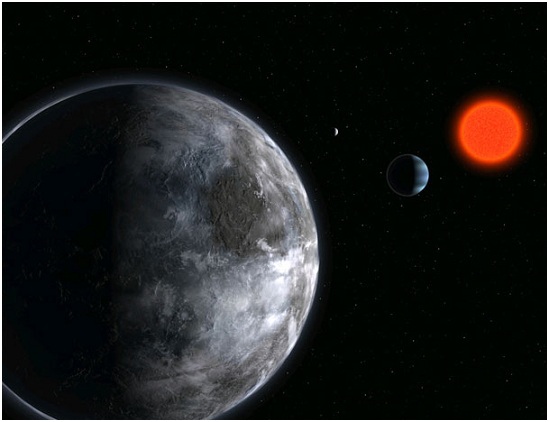 Book me on a flight, pronto, to the recently discovered, Earthlike planet with a temperature of — heavens be praised! — 72 degrees.  A bonus:  no TV on this planet, hence no more Republican debates. 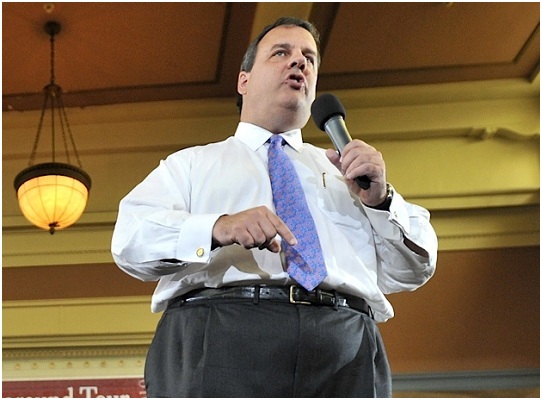 I’m tired of hearing from that New Jersey whale, Chris Christie.  He is much too fat to be president.  Christie is too bloated to be an elected official, period.  Fat people sweat like pigs, and their odor offends me.

Do those comments sound cruel and bigoted?  Good, because they are meant to be.  I am a smoker, and I hear that kind of crap every day.  Because I am expected to take it, I will also dish it.  Fatso. 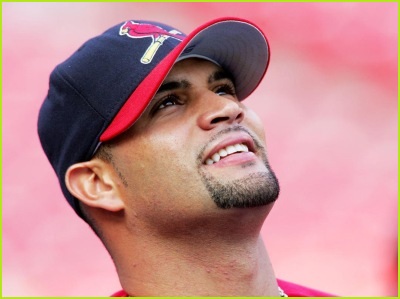 Fans in St. Louis are weeping over the loss of their beloved baseball hero, Albert Pujols (above).  Tough titty.  I sneer at you fans.  Serves you right, suckers.

Pujols, who bolted to California for $250 million, was demonstrating loyalty — to Albert Pujols.  Sports organizations like the St. Louis Cardinals love to preach “fan loyalty.”  But loyalty to what, Lifestyles of the Rich and Famous?  It’s always a one-sided relationship with clubs and players on one side, fans on the other.  And fans are the ones who get dumped.

We have the same issue here in Minnesota, where a spoiled brat named Joe Mauer (below) plays when he wants to (not often) and pouts to the media whenever anyone dares question what he’s done to justify his budget-busting salary. 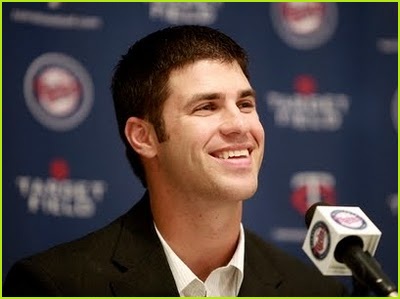 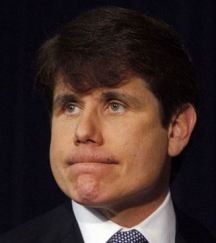 “The 14-year sentence is so excessive,” griped MSNBC’s Joe Scarborough, lamenting the prison sentence handed to former Illinois Gov. Rod Blagojevich.  Boo hoo hoo.  The problem with our legal system is that white-collar crooks like Blago routinely escape with light sentences, or no sentences, while small-timers get screwed.  It’s heartening to see the mighty fall — if only on occasion. 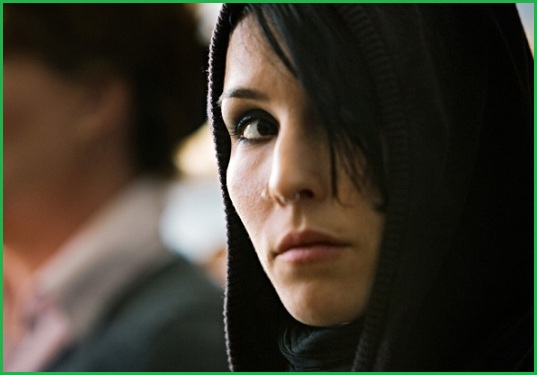 The film community is atwitter because New Yorker critic David Denby violated an unwritten rule when he published an early review of The Girl with the Dragon Tattoo — after he agreed not to do so.  Tattoo producer Scott Rudin called Denby’s action “lousy and immoral” and vowed to ban the critic from future screenings.  Denby responded with whines and lame excuses.  Shut up, Denby.

As for the review itself, I’m a bit surprised by Denby’s praise for star Rooney Mara.  After watching Sweden’s Noomi Rapace (above) in the original film, I can’t imagine any other actress portraying Lisbeth Salander. 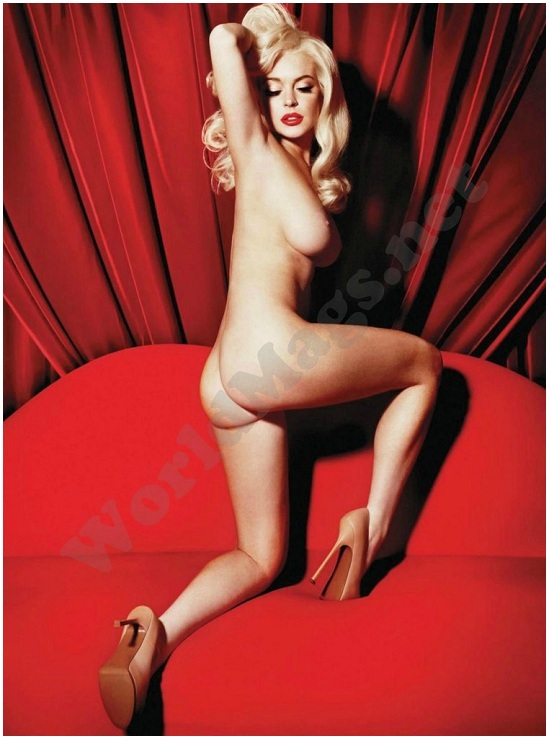 Playboy’s photo spread of Lindsay Lohan has leaked to the Internet.  I figured I should do my part in sharing this big news with the world.  Sure, the pictures look artistic, but the problem with celebrity Playboy spreads like this one is that, once the stylists, art directors, and airbrushers finish their work, the actual woman is barely recognizable.  Well … her fanny looks real enough.