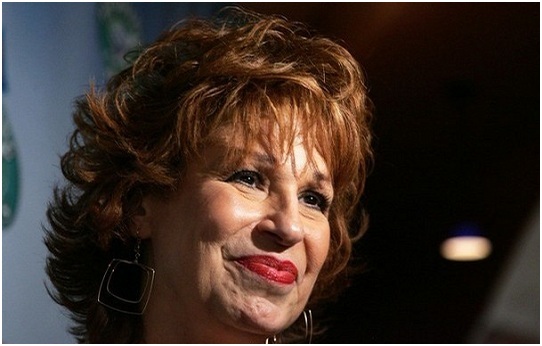 I liked Joy Behar’s show and I’m sorry to see it go, even though, as a straight male, I don’t believe I was ever in its target audience.  (Watching it,  at times I felt like odd man out at a Girls & Gays happy hour.)

My problem with the show was the fact that Behar herself was rarely on it, resulting in an endless stream of guest hosts or repeat episodes.  But Behar’s guests, often fringe celebrities we had not seen in a long time, were a refreshing change from the usual gang of idiots found on other talk shows. 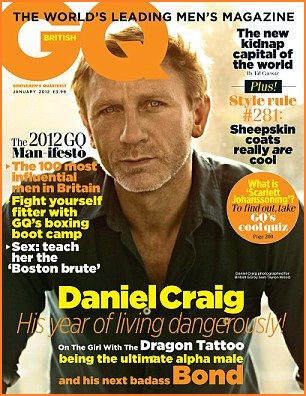 Newlywed life doesn’t seem to have done much for Daniel Craig’s disposition.  Earlier this year, the temperamental James Bond star complained to Entertainment Weekly that promoting his movies was not his thing:  “I can’t do tits-and-teeth stuff,” Craig sniffed.  (See the Weekly Review, July 31.)

Now Craig has leaped onto the anti-Kardashian bandwagon, grousing to the British GQ, “You see that [Kardashians on TV] and you think, ‘What, you mean all I have to do is behave like a fucking idiot on television and then you’ll pay me millions?’”  If The Grouch ever retires, Craig is more than welcome to assume the reins of this Web site. 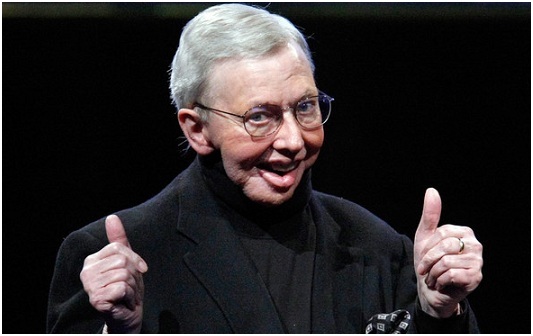 Roger Ebert informed readers of his blog that “Most people have bladders the size of oil drums, but I usually have to pee at least once during a movie.”

Am I the only one who thinks that this is disturbing news coming from a film critic?

Assuming that the average bathroom break takes at least five minutes, then how many crucial scenes and plot developments must Ebert have missed during the course of his career? 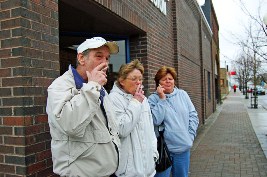 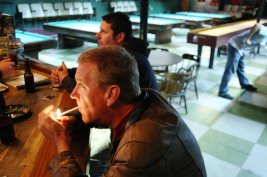 Bill O’Reilly and Newt Gingrich discussed immigration and “sanctuary cities.”  That got me to thinking (admittedly, always a dangerous thing):  Why don’t we establish sanctuary cities for smokers?  As the United States, oddly, tilts more and more toward legalizing marijuana, it continues to ostracize cigarette smokers.  Hey, just give us a place of our own, perhaps Las Vegas, and we’ll leave the rest of you alone. 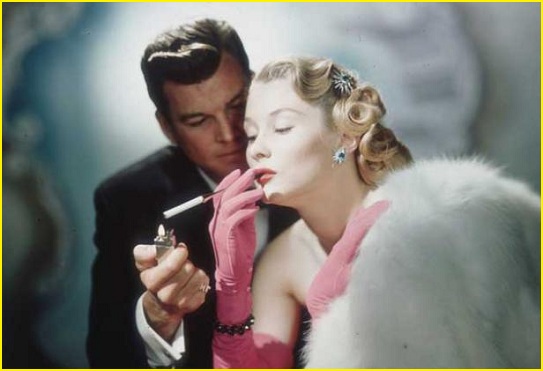