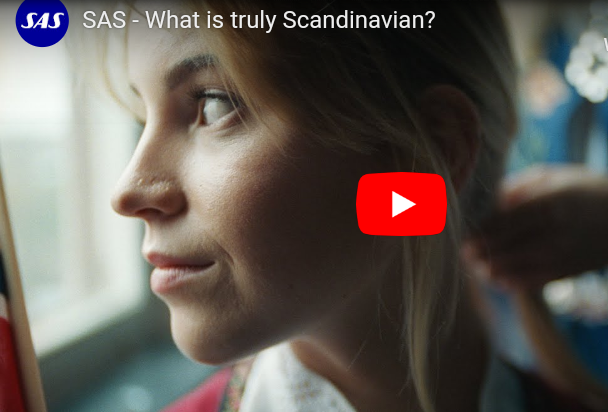 What good is running a Web site if you can’t, from time to time, abuse that awesome power by using the site to vent about your pet peeves?

Answer: no good at all.

And so I am going to bitch about TV commercials that are driving me insane. If I have to watch them, then you have to read my complaints. 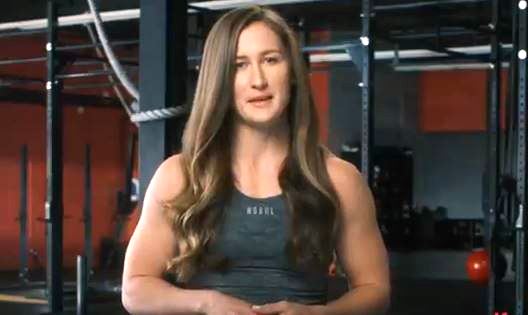 I cannot stand the chick pictured above, allegedly the “fittest woman on Earth.”  She is so fit that she no longer resembles an actual woman. In fact, were it not for her high-pitched, nasal voice, I would suspect that she is actually a man. And the music in this commercial is weird. Also, what the hell is goli.com?

GEICO makes funny commercials. Liberty Mutual does not. Liberty Mutual foists aggressively unfunny ads on the public, like the obscenities featuring the young actor pictured below, who garbles his lines and sends viewers into paroxysms of laughter.

Continuing its relentless assault on all things actually humorous, Liberty Mutual decided that the blooming idiots pictured below are our new Abbott and Costello, or Laurel and Hardy for the 21st century. They are decidedly not. They make me want to vomit. 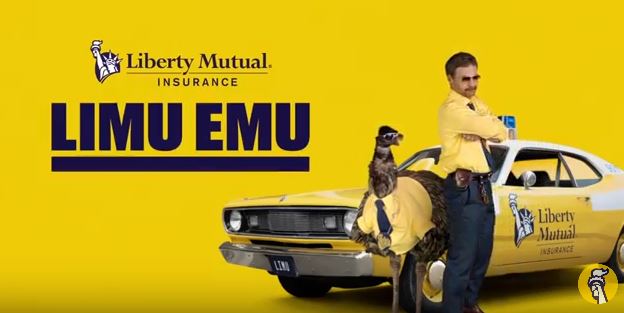 Last but not least, there is “Randy A.” in a My Pillow commercial. I can’t quite put my finger on why, but he makes my skin crawl when I hear him whine about getting a good night’s sleep “so I can do my job in the morning.” I desperately want to ram several My Pillows up Randy A.’s ass. 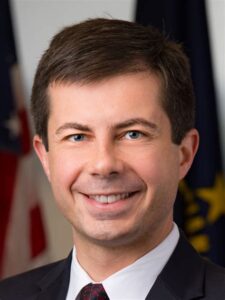 Are we all required to refer to this guy by the nickname, “Mayor Pete”? That’s way too cutesy and familiar and I refuse to do it. He is not my buddy. I suspect everyone calls him that because no one is quite sure how to pronounce his last name.

I am ranting about TV ads this week because some self-loathing Swedish airline made a commercial trashing Scandinavian culture by proclaiming it doesn’t exist. The culture, that is, not Scandinavia.

I am of Scandinavian descent. Everyone is just jealous because Scandinavia has the hottest chicks.