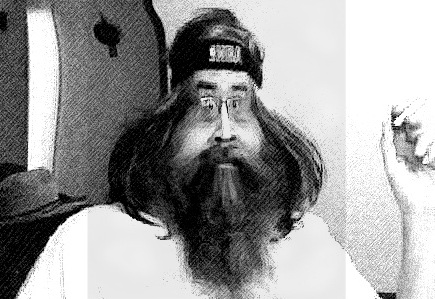 “There’s nothing more dangerous in this world than a pretty girl. Her good looks blind us to all the horrors that go on in her brain.”

We listened to some of the Amber Heard/Johnny Depp audiotapes. Poor Amber definitely comes off as a frightening psycho. However … Depp seems a bit too level-headed, a bit too “voice of reason” and Mr. Wonderful in the tapes that, presumably, he made and leaked.

But yeah, there’s no excuse for pooping in a dude’s bed.

As for AOC and her boyfriend … we’re taking them seriously, because we’re quite certain they both hold degrees in sociology and psychology. 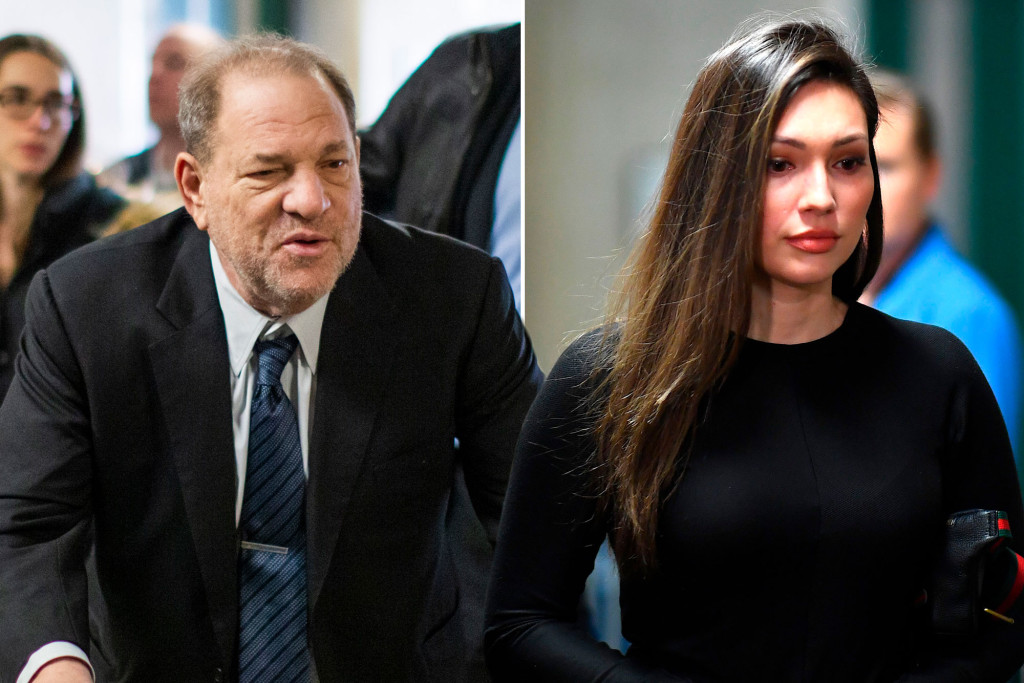 Harvey Weinstein, bless his heart and deformed genitals, seems to have channeled Van Helsing warding off vampires when it comes to pretty girls: Rather than using holy water, Harvey disarms them by peeing on them in the shower.

Because Amber’s poop is once again in the news, we thought it was a great time to examine her pooper:

Hard to believe that so much mischief could come from such a cute rear end. 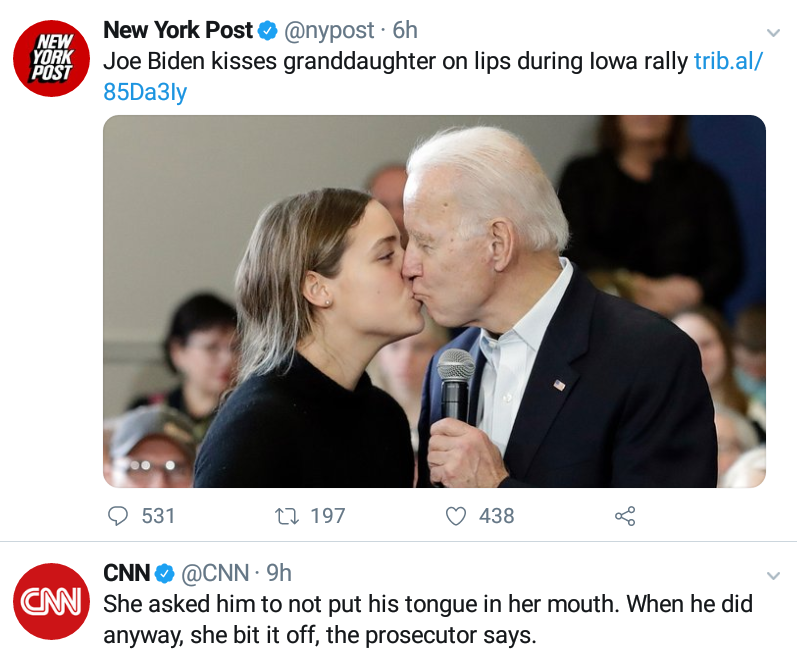 Quiz:  Which country do you consider a bigger threat to the United States, China or Russia?

Problem:  If you say China, you can be accused of being racist. If you say Russia, you cannot.

Could that be the reason the Democrats so relentlessly demonize Russia, but not China? 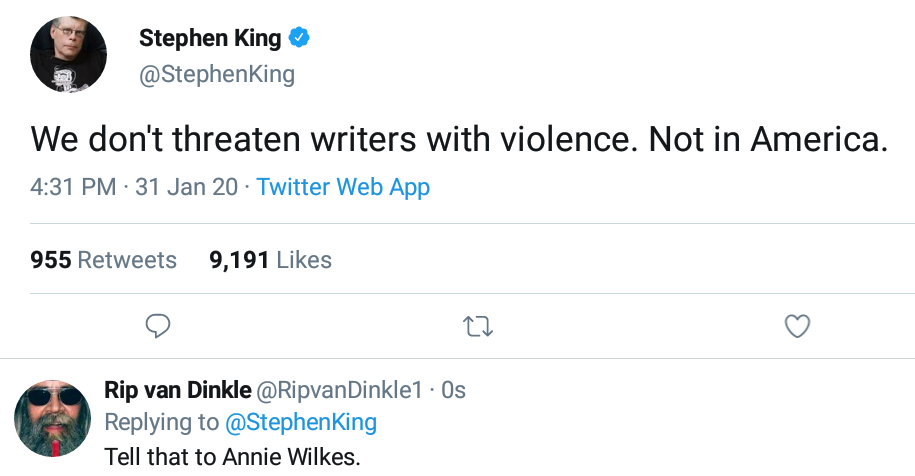