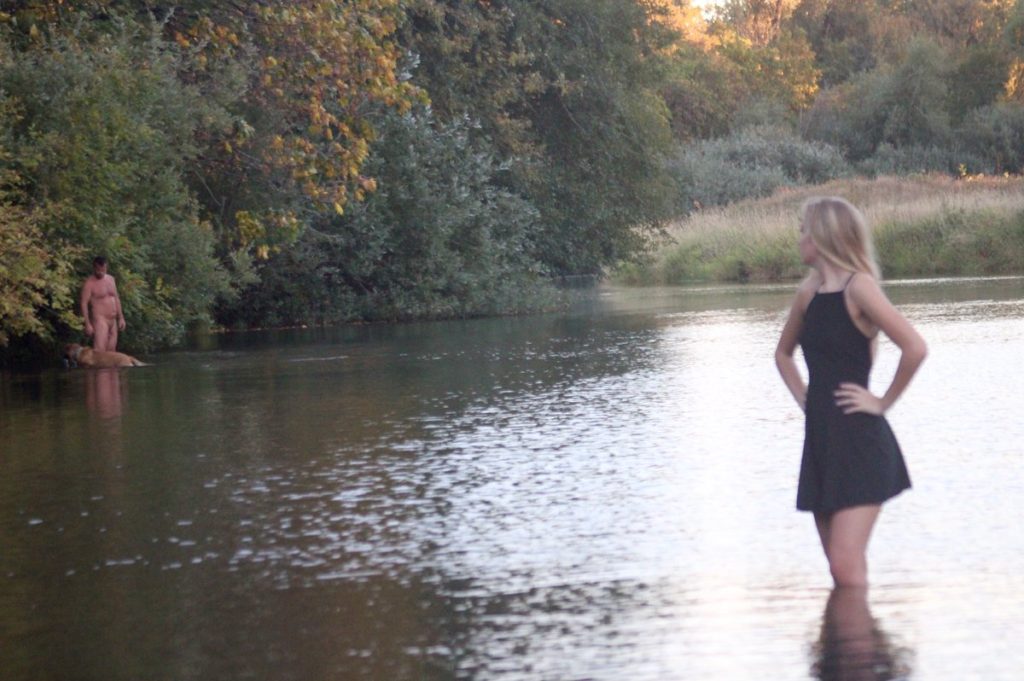 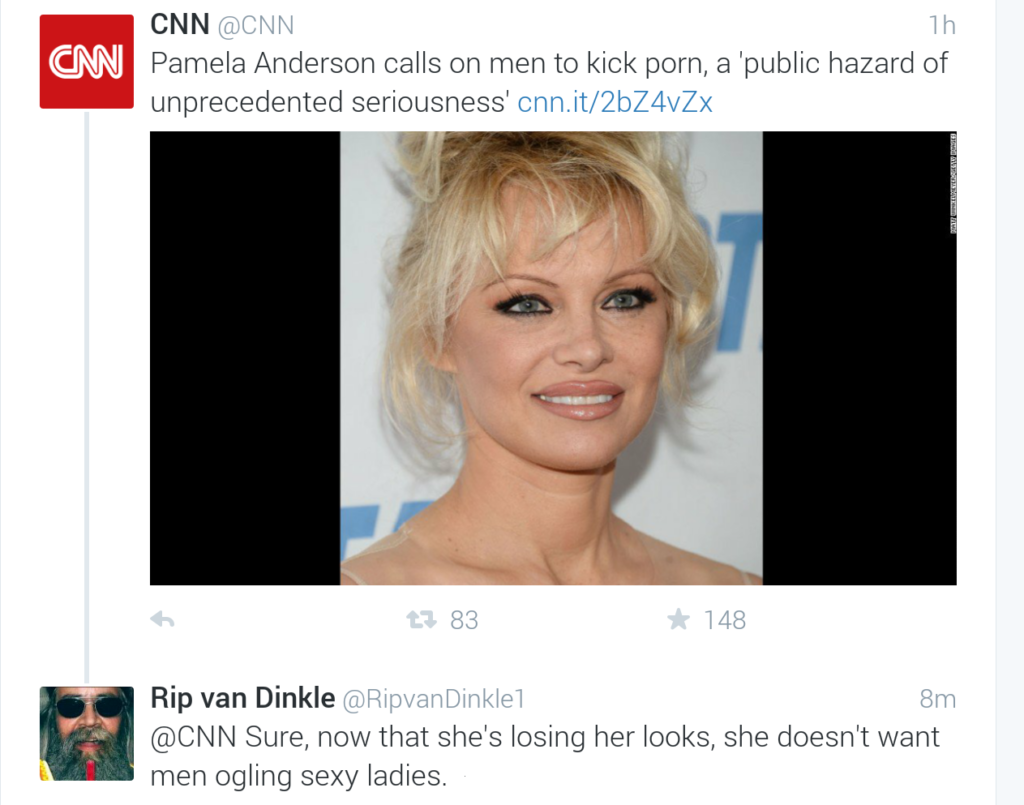 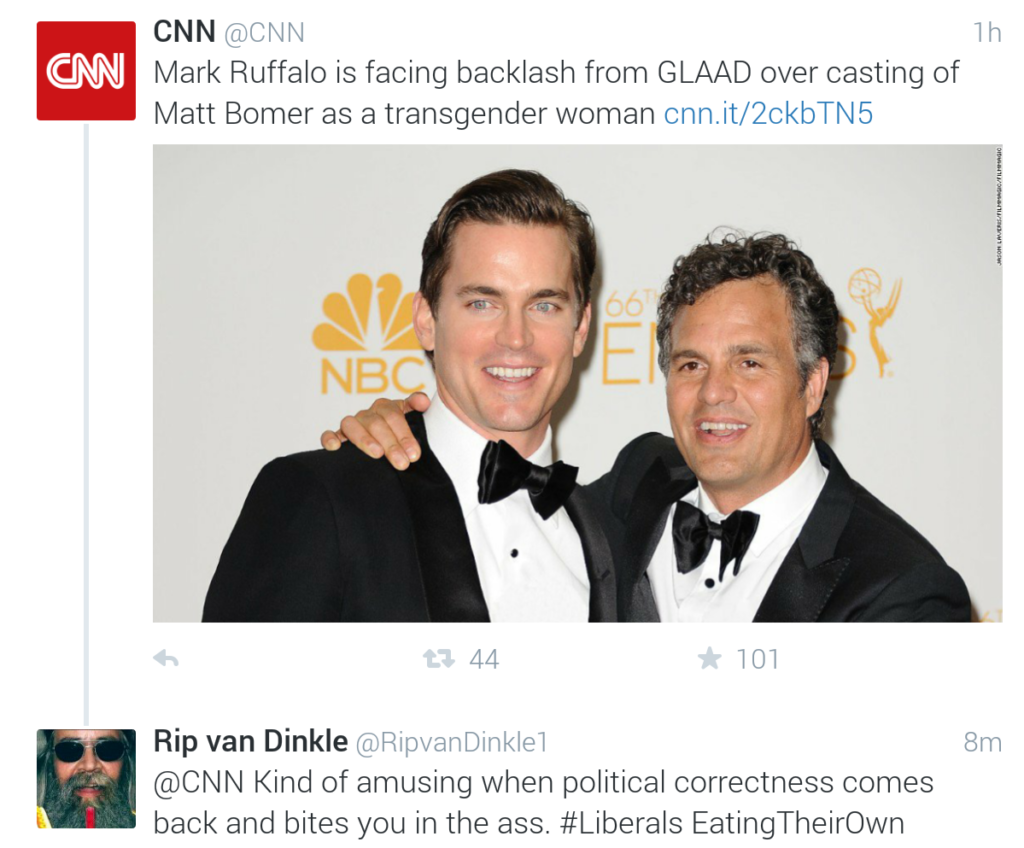 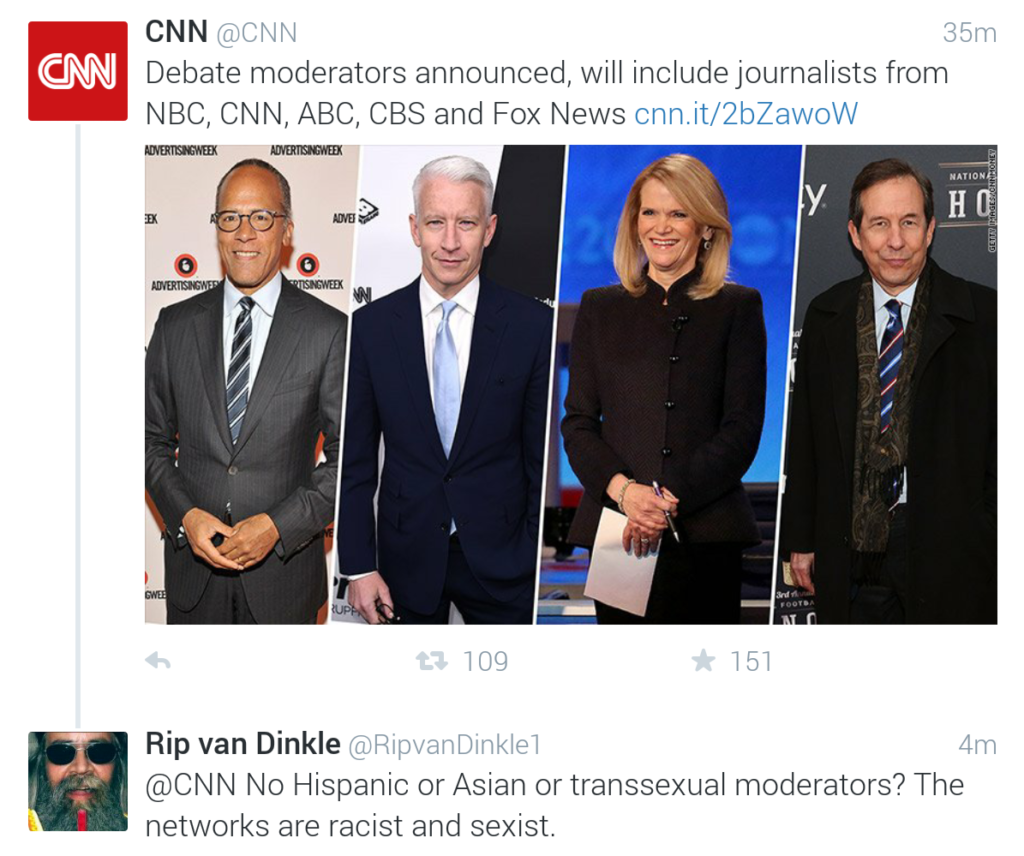 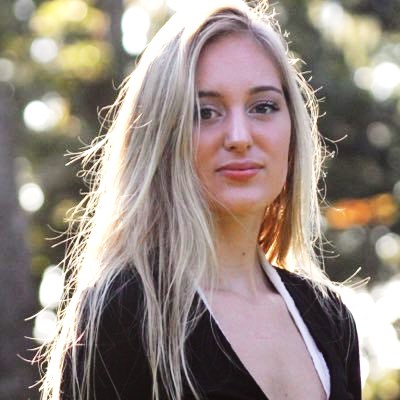 Some chick in Oregon named Jillian Henry (above) got photobombed by a naked man and his dog.

Her subsequent tweet with the photo (shown at the top of this post) went viral. I suspect that Jillian’s bikini posts, like the one shown below, might explain why the nude dude cast his rod in her direction. 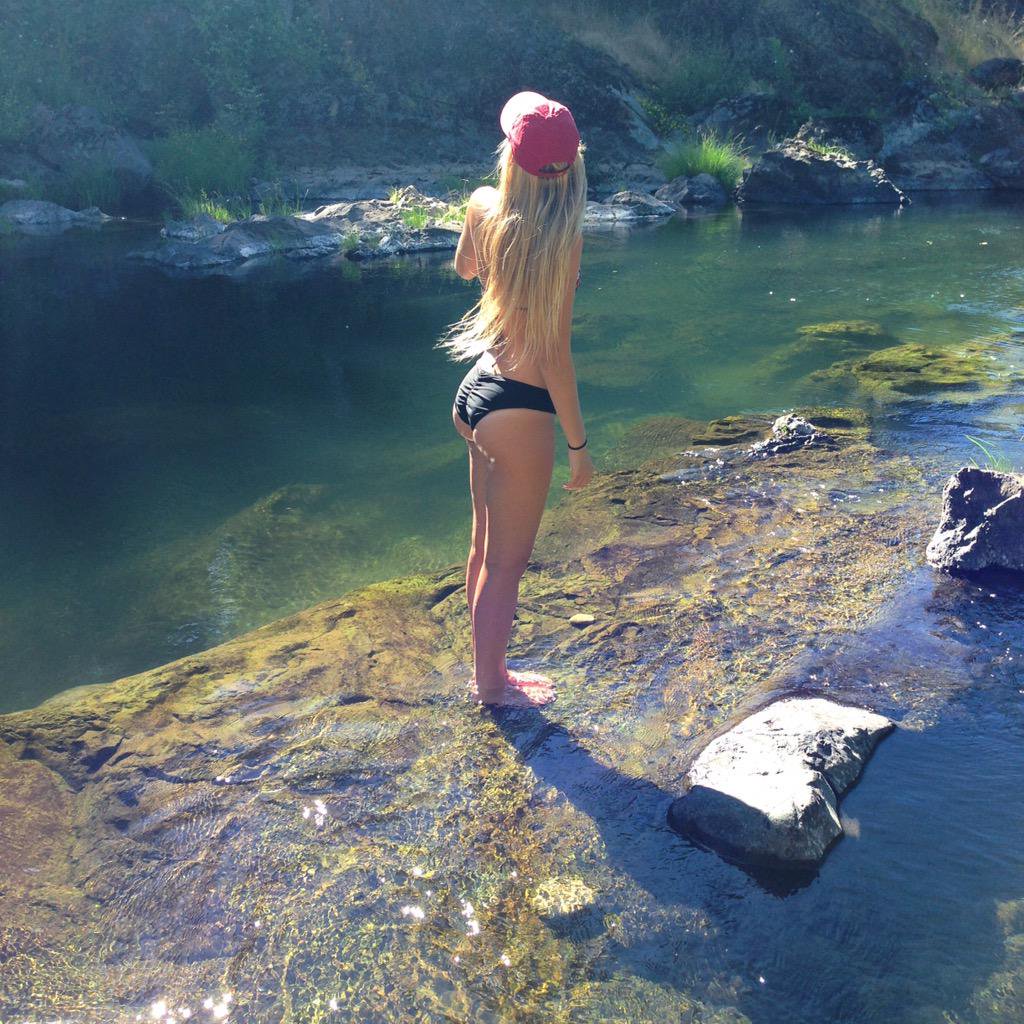 Speaking of bubble butts, hamster Michelle got booted out of the house on Big Brother. And so for her and for us it is … The End. 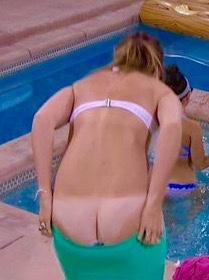