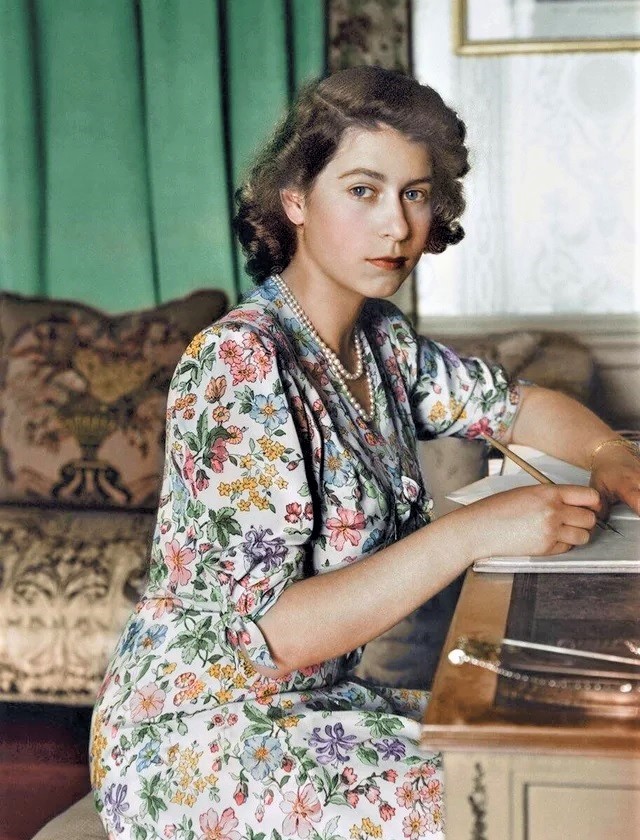 Here’s the thing: I liked Downton Abbey. I think Helen Mirren’s The Queen is a superb movie. If I was pressed to name my favorite (current) TV series, I might say The Crown.

I am, you could safely say, a confirmed Anglophile — when it comes to fiction.

Now that England is crowning King Charles the Tampon, it might be a good time to dispense with it.

I usually get sick to death of trendy cliches, like “sick to death.” But for some odd reason, I’m still a bit tickled by “across the pond.”

Speaking of jokes, is there a bigger one than this woman? 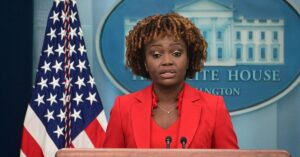 She must be setting back the agenda of lesbian black women by a good 20 years.

Nah, that’s just dreaming on my part. They probably love her.

Why I could never be King of England: I post naughty pictures on the Internet.

Why Queen Elizabeth was such a success: She’d never pose for naughty pictures.

Then again, there was that whole Charles-wants-to-be-a-tampon thing.

I keep stumbling on pictures of naked girls who look strikingly like women I once knew. Or is it really them?