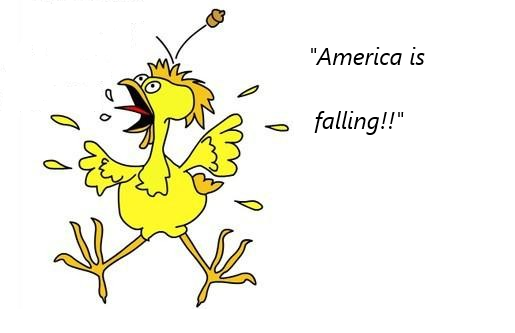 Hey, nobody wants to be Chicken Little, running around screaming “America is falling! America is falling!” But man, things just seem to be getting worse and worse – and I’m not even talking about the damned virus.

Censorship from Big Business and Big Tech is out of control. I’m tempted to publish future “Weekly Reviews” using nothing but language, subjects, and issues considered out of bounds by Twitter, Facebook, YouTube, and the mainstream media. You know, like Ellen Page, voter fraud, etc.

That’s our boy Abraham Lincoln speaking in 1838. With apologies to Honest Abe, it would seem that, with our purchased politicians, China, and corrupt billionaires throughout the world, if we do go down, it will be thanks to a combination of insiders and outsiders.

Blue states seem to believe that since they control the economy, a civil war would not end well for red states.

But tell me again, which states control the most important resource of all, the food supply?

We have mysterious monoliths popping up all over the globe, Barack Obama playing coy about the possibility of space aliens on Earth, the former head of Israel’s space agency claiming the aliens are already here, and Harry Reid’s comments from a while back.

It all has me wondering which is scarier, greedy globalists or little green men.

I expect the next public outrage to make a splash and then quickly be ignored will involve the rich and powerful cutting the line to get COVID-19 vaccines. Just like six months ago when celebrities and pro athletes cut the line to get tested for the virus.

Then again, if conspiracy theorists are correct and the vaccines are a nefarious scheme to sterilize much of the world’s population, maybe we should let people like Bill Gates go first.

I noticed that The Queen’s Gambit no longer enjoys a 100-percent “fresh” rating on Rotten Tomatoes. One critic didn’t like it. She was unhappy, apparently, because Gambit does not sufficiently address race issues in America. 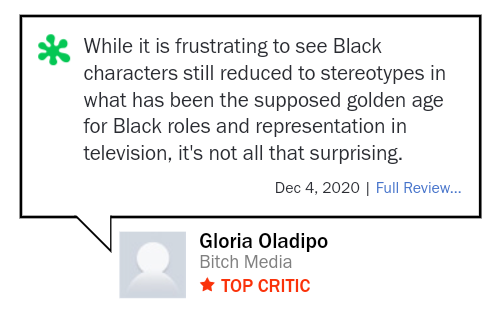 I also noticed that The A.V. Club’s critic gave Gambit a rather lukewarm endorsement, grudgingly awarding the miniseries a B. Apparently the show did not sufficiently address gay issues in America.

I would humbly suggest that in the future, the Emmys and Oscars should only bestow awards on shows that delve deeply into race and gay issues. Every other show must be penalized.

What’s this? Not everyone in Hollywood is nuts?

So let me see…. I guess women are such delicate, fragile creatures that they require special protections not granted to men. Doesn’t seem very feminist of you, Facebook.

Last but not least, let’s check in with Tucker Carlson to find out what Joe Biden’s good pals, the Chinese, have been up to: