Cancel culture is clearly Anthony Fremont (above) wishing people into the cornfield in that old episode of The Twilight Zone.

The far left reminds me of nothing so much as spoiled children terrorizing the adults. Do as we say or you will be destroyed. 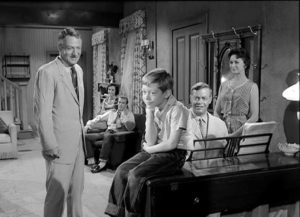 It’s the Fourth of July and all hell might break loose tonight and I’m tired of all the squabbling and fighting and I refuse to do it today so I’m just not going to say anything other than my brief observation above about the “woke” crowd and cancel culture and all of that crap so instead I’m just going to spend the day watching old Columbo episodes.

Besides, this computer is dying and it’s an effing pain in the ass to work on this site. 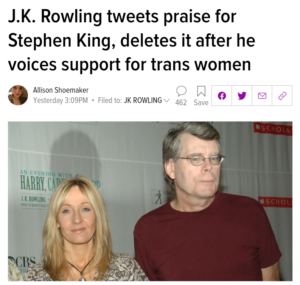 Yes, I realize that King and Rowling both come from humble beginnings. But the problem with both of them, in my humble opinion, is that they’ve spent most of their adult lives in little rooms staring at computer screens.

Or, in King’s case, a typewriter. 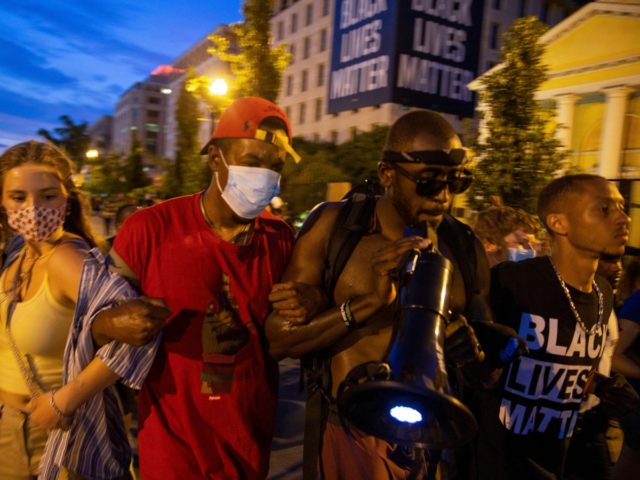 I dunno. Kind of looks to me like the chick is trying to escape.