Five years ago, I was a news junkie whose typical daily diet looked something like this: 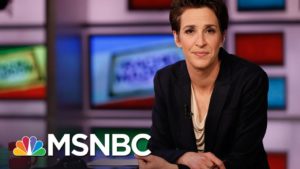 I am still a news junkie, but today my daily diet looks more like this: 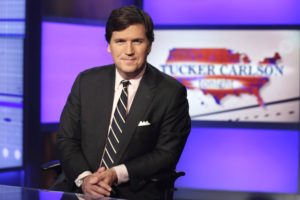 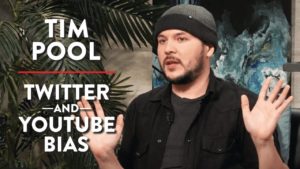 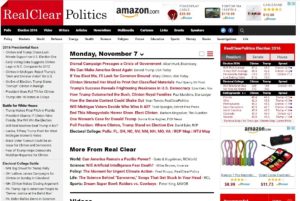 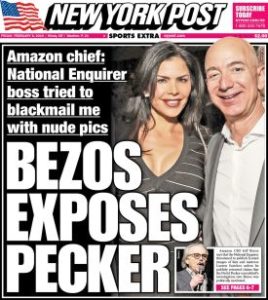 So, what happened to me? As the great political pundit Roseanne Barr famously explained to Jimmy Kimmel: “I’m still the same; you all moved.” Gradually, inexorably, my preferred news sources went off the far-left deep end.

I don’t know if Trump Derangement Syndrome was the cause of this leftward lurch, or if it was simply inevitable, but I can no longer stomach former favorites like Rachel Maddow and the HuffPost.

Tucker Carlson, Tim Pool, and conservative Web sites have their biases, of course, and I don’t always agree with them. And it’s hard to overlook the clown-like excesses of the New York Post (see above).

But they are not insane (see below).

It’s one thing when Antifa occupies downtown Seattle, but what happens when they try to torch a suburban Applebee’s?