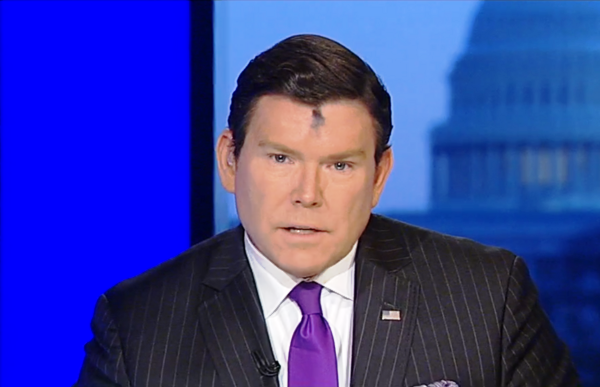 Yes, of course I’d like to be respectful of your religion. And I understand it was Ash Wednesday. But for crying out loud, those black smudges on your foreheads make you look like clueless buffoons. 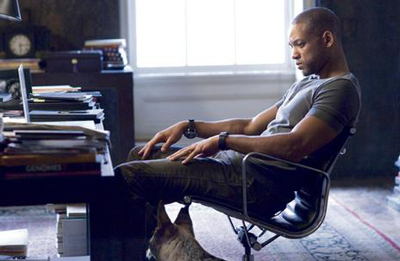 Is anyone else beginning to feel a bit like Will Smith in I Am Legend, or Charlton Heston in The Omega Man, hunkered down in your house and watching news reports about the end of the world (above)?

You go ahead and stock up on bottled water and canned beans. I’m going to run out and get a dog and a bust of Napoleon – or whoever that dude is with whom Heston plays chess.

Perhaps it’s just another reminder that I’m getting old, and if ever there was a “first-world problem,” this might be it, but the age of streaming TV shows with long story arcs is playing hell with my brain cells. For example: Better Call Saul (above), a great series, last week premiered its fifth season. I love the show, but it definitely places demands on a viewer’s recall.

Not only does Saul employ a complicated time-frame structure – lots of flashbacks and flash-forwards – but you must remember: 1) how the plot (and Saul) progressed during the show’s first four seasons; 2) the entire five-season run of Breaking Bad, a show of which Saul is heavily intertwined and acts as a sort of prequel … although it might eventually become a sequel – who knows? Characters who died in Breaking Bad are alive and well in Better Call Saul. At least I think so.

Like I said, this is a first-world problem; nothing to lose sleep about.

Tomorrow, another show I’ve been watching and like a lot, Babylon Berlin (above), premieres its third season on Netflix. I fully expect to have the same kind of recall issues with Babylon that I have with Saul, but with the added burden of subtitles. 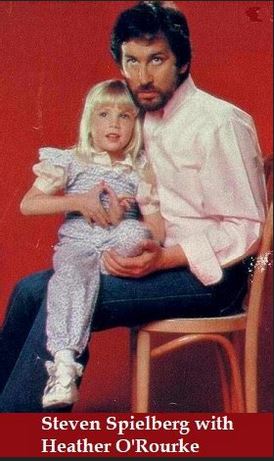 It was not a great week for legendary director Steven Spielberg.

Then, the Web site Crazy Days & Nights ran a blind item linking Mr. Hollywood to sordid behavior regarding child actors. You can read about it here.