(Spoiler Alert: None of them are very pleasant)

Trump And Conservatives Will Continue To Hype Our “Great Economy”

Congratulations! After years of unemployment or underemployment, you finally landed that new job flipping burgers at McDonald’s.

Meanwhile, Bill Gates has enough money to buy several countries, but why should you complain? You have a new job! And that’s all that matters in our great economy.

Conservatives Will Continue To Downplay The Benefits Of Soaking The Rich

As long as Bill Gates and cronies like Stuart Varney can convince conservatives that an attack on Bill Gates is an attack on all businesspeople, well, Gates can go on his merry way. Because, you know, any transfer of wealth from the rich won’t solve all of our problems, so there’s no point in doing anything at all. Right?

We’ve been hearing this for 20 years. Our soldiers are training the Iraqis, or the Kurds or whoever, to be self-sufficient so that we can finally leave. Sadly, the Iraqis or whoever don’t give a crap about the U.S. or its interests, and will never be “trained.” So we’ll just have to stay there. Right?

If We Abandon The Middle East, That Will Open The Door For Russia

So what? The Middle East is a nightmare. Let it be Russia’s nightmare.

But there is money to be made, so we must stay there. Right?

For some infuriating reason, Amazon only sells them on DVD. I’m not even sure if the Amazon DVDs are American-player-compatible. Plus, they are overpriced. Why can’t I buy them digital?

Caveat: The above predictions were all made prior to the offing of that Iranian general. Should that lead to World War III in 2020 … then, well, never mind. 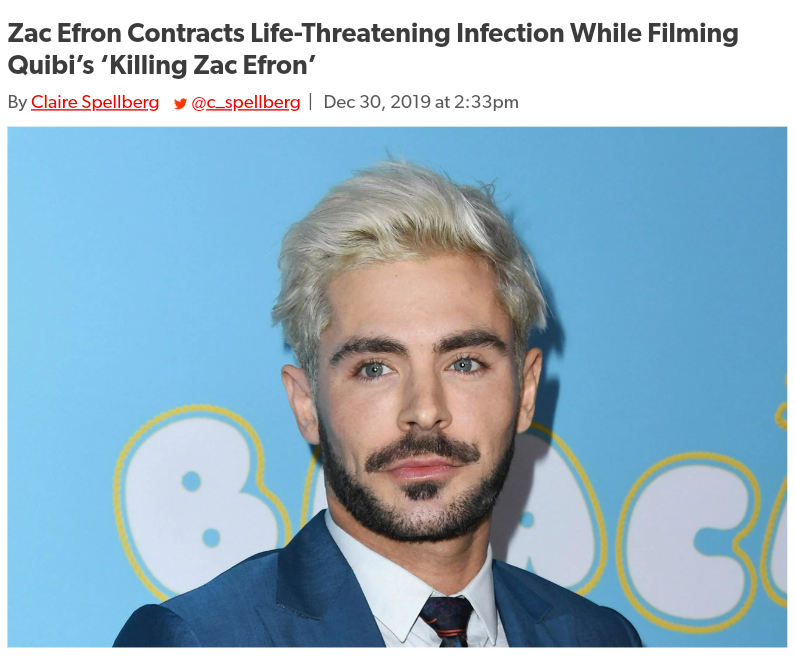 Is that “method acting”? 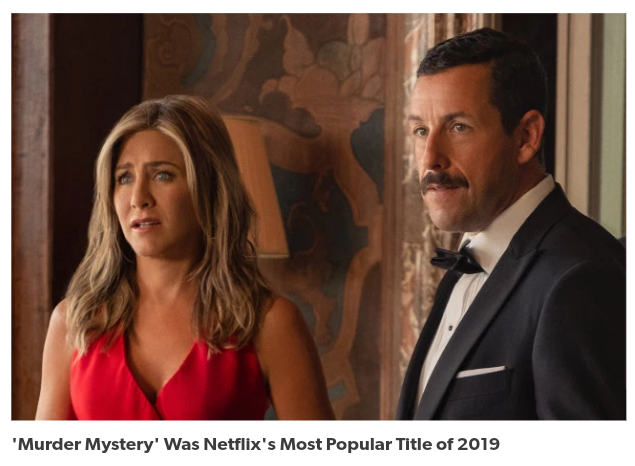 Great. That means we can expect to see more garbage like Murder Mystery from Netflix.

I thought about reading this article, but good lord, it’s eight paragraphs long. Who has time for that? 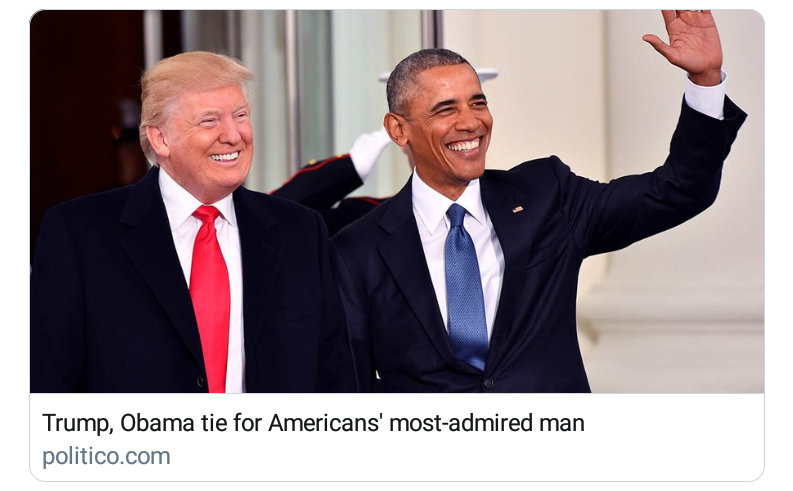