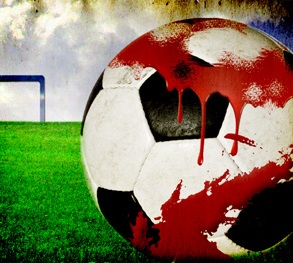 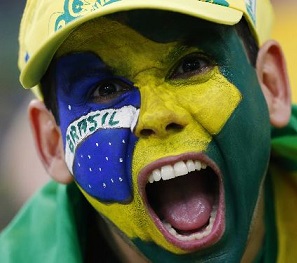 While the world’s sports journalists fill our airwaves with reports about Uruguay’s Luis Suarez, the soccer-playing lout who likes to bite other players, I’m still waiting for a feel-good story about those lovable Brazilian football fans who last year decapitated a referee and put his head on a stake.

What, you hadn’t heard about that?  It’s the one-year anniversary next week – Google it! 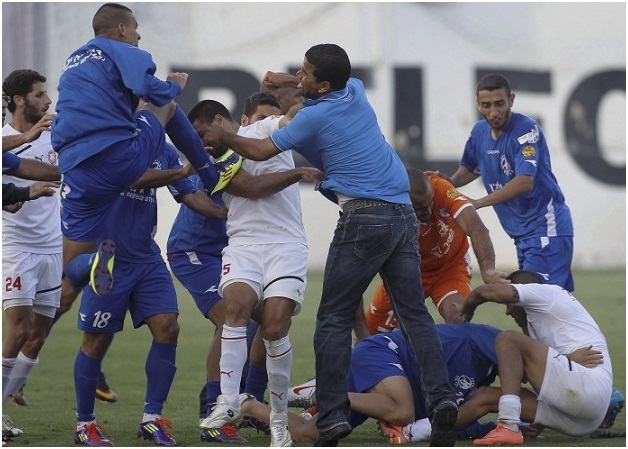 The Huffington Post’s TV critics, of all people, have been on an amusing rampage.  First, Maureen Ryan had an emotional meltdown (“I’m done!”) over what she perceived as a sexist new series, FX’s The Tyrant.  Then the Post published an article about “overrated” TV series that included these shows, some of which you probably know:  Girls, Seinfeld, Scandal, Boardwalk Empire, Orphan Black, Mad Men, Orange Is the New Black, and South Park. 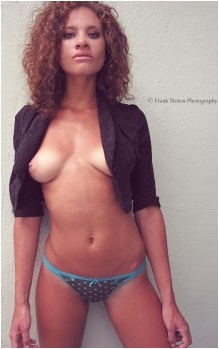 Big Brother is back, and I’m pulling for Amber, pictured above.  Assuming, of course, that she can make it out of that house of lunatics in one piece.

The Huffington Post is still looking for … well, you know the drill. 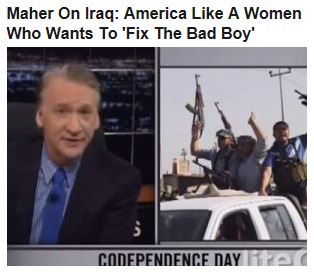