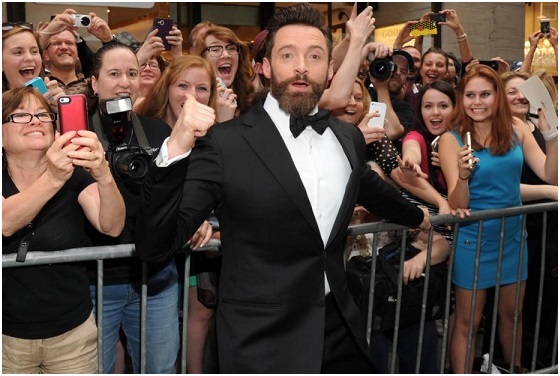 The Tony Awards:  When you start your telecast with five minutes of Hugh Jackman bouncing up and down like a 12-year-old girl on a pogo stick, please don’t ask why your show doesn’t attract bigger ratings.

Quotes of the Week 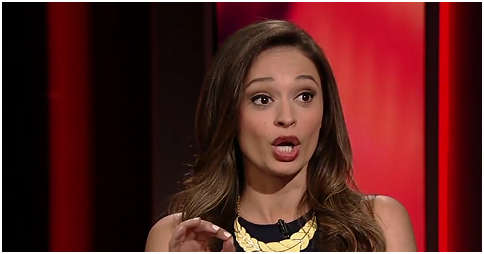 “Unless they have a small pecker.” — Joanne Nosuchinsky on Red Eye, reacting when another panelist said that wealthy men tend not to boast. 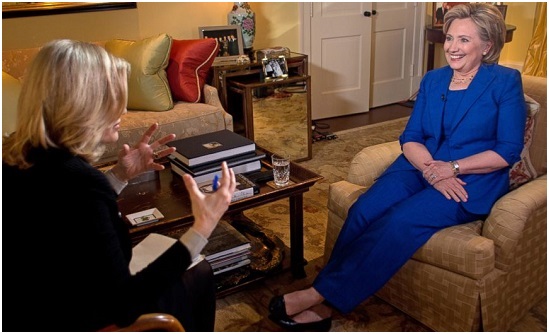 “We came out of the White House not only dead broke,  but in debt … we struggled to, you know, piece together the resources for mortgages, for houses.”  – Hillary Clinton.  Nice to know that our potential FFP (first female president) is just as blind as any male politician to the lifestyle of average Americans.