Birth of the Living Dead 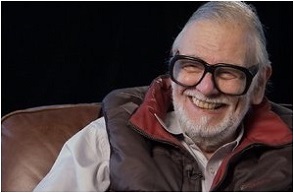 The best part of this “making of” documentary is the gee-whiz good humor of filmmaker George A. Romero who, 46 years after the release of Night of the Living Dead, still gets a kick out of the fact that so many people have seen — and loved — his little Pittsburgh-based movie.  Romero is a much better salesman than some of the gassy windbags who are also interviewed and who seem hell-bent on attributing way too much cultural significance to what is, after all, a low-budget horror film.  Release:  2013  Grade:  B