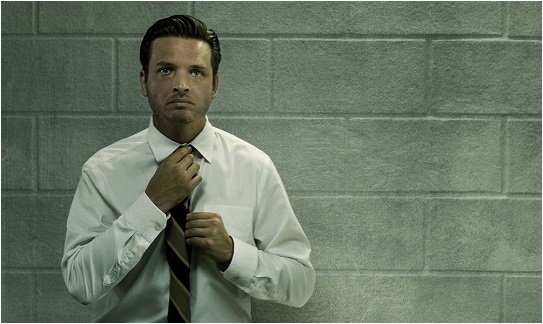 Sundance Channel could use a better publicist.  If you browse entertainment Web sites, you’ll find story after story about new series launches by Netflix, Amazon, and Hulu.  There is much excitement over the brave new world of scripted programming by and for the Internet.

Meanwhile, with little fanfare and a “buzz” only your dog could detect, Sundance is also venturing into series television, and it’s offering some shows worth crowing about.  On the heels of Top of the Lake, which concluded last week, Sundance on Monday premieres Rectify, a compelling, character-driven drama about an ex-con’s attempt to reassimilate into his Georgia hometown. 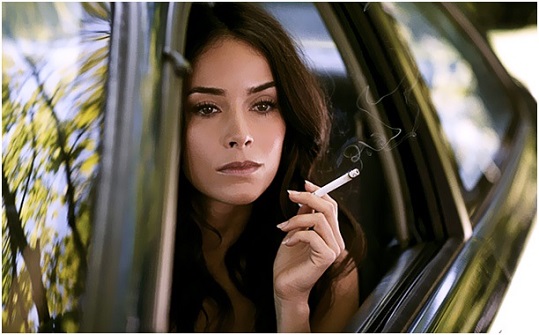 Aden Young stars as Daniel Holden, a man convicted of murder whose sentence is “vacated” after DNA evidence calls his original conviction into question.  Holden has spent the better part of two decades on Death Row, and moving back into his mother’s house proves as difficult for him as it is for other residents of Paulie, Georgia — some of whom remain convinced of Holden’s guilt and won’t be satisfied until he’s returned to jail.

Rectify moves at a leisurely tempo, but it’s absorbing because what matters in this tale is character reaction:  How will Daniel’s younger brother, a regular teen who is into girls and movies, interact with an older sibling who is familiar with prison rape but has never seen a DVD?  Will the prosecutor-turned-politician who put Daniel behind bars let bygones be bygones?  Why does Daniel’s own mother seem so guarded in his presence? 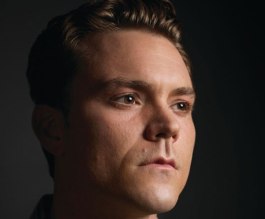 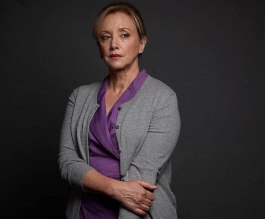 This kind of drama doesn’t work if the actors aren’t intriguing, but happily that’s not an issue with Rectify.  Young and Abigail Spencer, as Daniel’s combative sister Amantha, are especially good at balancing the story’s heavier elements with some choice, fish-out-of-water comedy.  And Rectify’s production design is more like what you find in theatrical films than on cable television.      Grade:  B+ 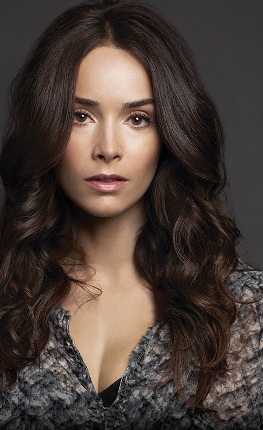 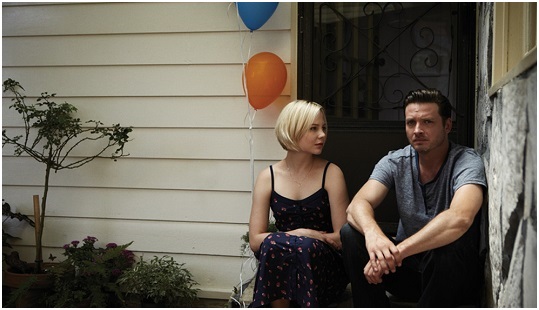 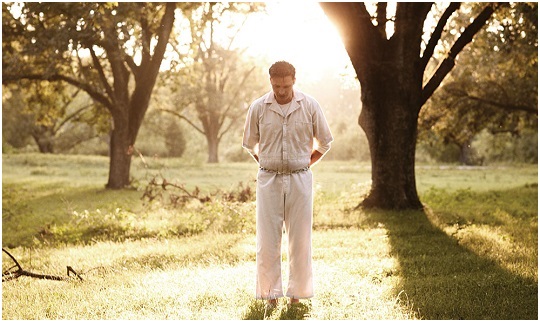