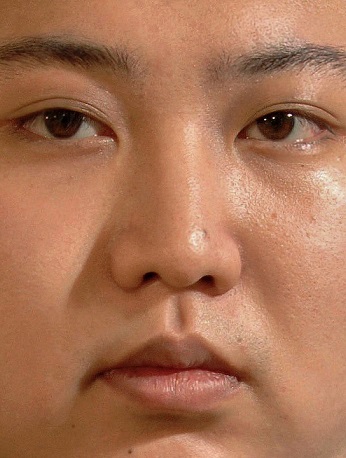 1:  If North Korea’s Kim Jong-un is as immature and hyper-sensitive as some experts seem to believe, maybe all of this satire by The Onion, Saturday Night Live, et al, isn’t such a great idea.

2:  Jimmy Fallon “interviewed” Rolling Stone Keith Richards and allowed Richards to actually speak for about 45 seconds.  Is it too late to rehire Leno?

3:  When I get up in the morning (or sometime), the first thing I do (OK, second thing, after the cigarette) is turn on cable news.  This, I’ve come to believe, is a mistake.  Some people get up and listen to music.  That has to be a healthier, happier way to greet the new day.

4:  Nightly cable news personalities, compared to the blithering idiots on morning talk shows, are a wealth of Mensa candidates.  Anderson Cooper, for example, apparently takes a stupid pill at some point between hosting his evening program on CNN and taping the syndicated crap he presides over during the day. 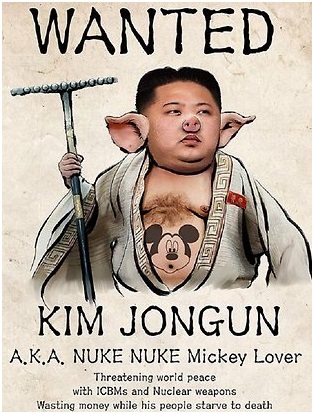 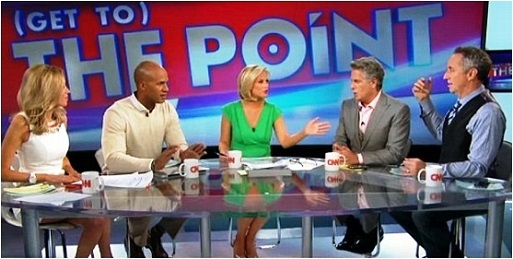 Nice try, CNN.  You watched The Five on Fox, envied its ratings, studied its setup, and then devised your own camera-under-the-table-aimed-at-sexy-women’s-legs.  Sadly, The Point got the shaft.

Quotes of the Week (courtesy of HLN and Jodi Arias) 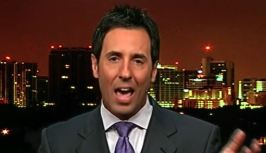 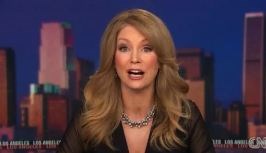 “She killed someone.  She murdered someone.  So this, to me, is a pimple on the butt of what she’s dealing with.” — attorney Mark Eiglarsh, about Arias using Twitter

“There’s something else I want to point out about this and other phone-sex conversations that I’ve heard between them [Arias and Travis Alexander].  You know, I’m a grown-up woman.  I’ve had some much better phone sex in my life.” — psychotherapist Wendy Walsh

Thanks to the Jodi Arias trial, the blogosphere is discussing Cameron Diaz’s panties.  That’s a good enough excuse to run this picture of Cameron Diaz in panties. 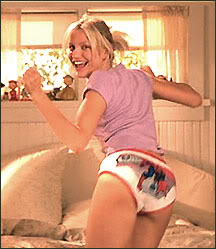 The Huffington Post is still in search of a few good editors.  Unless, of course, the Post has unearthed evidence that O’Reilly is is, indeed indeed, a victorious homosexual.