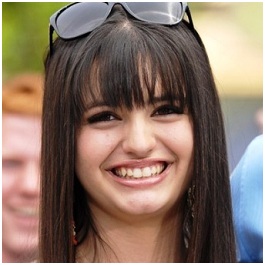 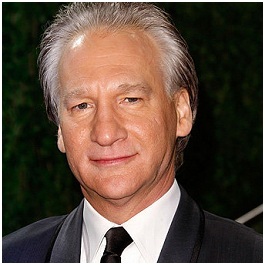 Hey, we enjoy a good May-December romance as much as the next guy, but this news that 56-year-old Bill Maher is dating 14-year-old Rebecca Black is a bit much, even for us.  * 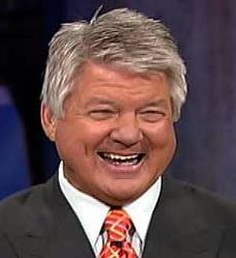 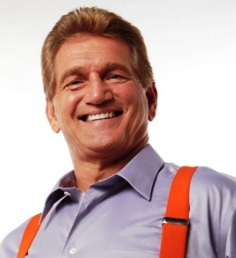 What’s with all of these retired jocks hawking meds for penis problems?  Jimmy Johnson and his penis-enlargement ads finally stopped airing, just in time for Joe Theismann to show up and inform us that his prostate forced him to stay near bathrooms, “just in case I had that sudden urge to go.”  I suppose it’s only a matter of time before we see Brett Favre in … oh, never mind. 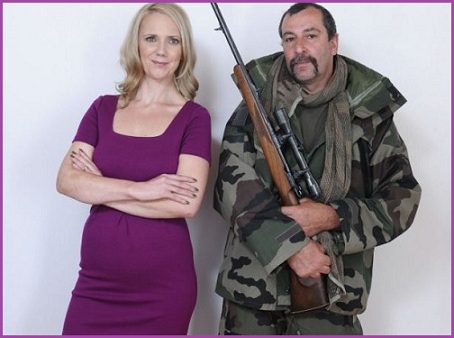 Pictured above is apparently Britain’s most beautiful woman, Samantha Brick.  Standing guard is Samantha’s husband, a man who is armed and prickly because, you know, it’s difficult fending off so many wolves. 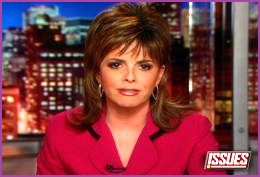 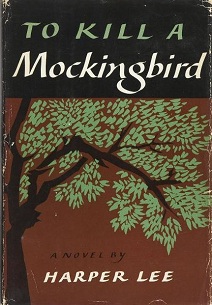 To Kill a Mockingbird is back in the news as we celebrate the film version’s anniversary.  Whenever I begin to feel old — like in the mornings, afternoons, and evenings — I remind myself that somewhere in the South, Harper Lee is still alive and kicking.  How cool is that? 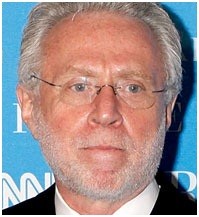 Wolf Blitzer reminded viewers on Tuesday of the type of terrorist that law enforcement most fears:  the dreaded “lone wolf.”

I don’t know about you, but I don’t particularly trust bearded men with ominous German-sounding names, and who scowl and lurk in the background at public events. 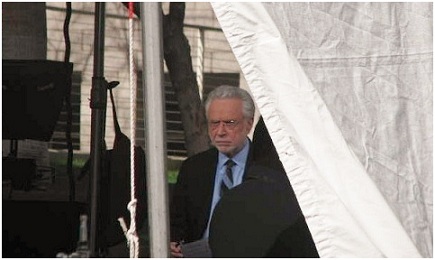 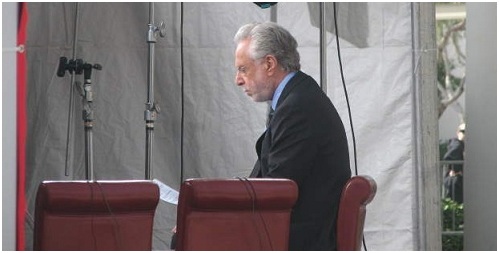 *  Just in case we hear from Bill Maher’s lawyers … we’d like to point out that this is the April Fools’ Day edition of The Grouchy Editor.