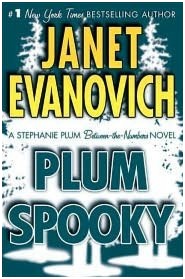 Reading an Evanovich “Stephanie Plum” novel is a bit like watching an episode of I Love Lucy.  Everyone is silly and everything is far-fetched – and yet it’s often quite amusing.  Evanovich goes all supernatural on us in her “between-the-numbers” books, including this one, which makes the proceedings in Plum Spooky even more ridiculous than usual. 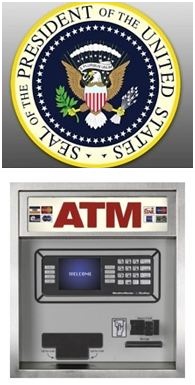 Now that the U.S. Supreme Court has declared that corporations are people and money is speech, I think it’s pretty obvious what needs to be done this November.  We need to elect an ATM as our next president.  Think about it:  ATMs are as American as apple pie and, just like the country they serve, they are often out of cash.

The reviews are in for Mirror Mirror, and many of them stress that the Julia Roberts movie is ideal “for kids of any age.”  Whenever I read that claim, I interpret it as code for:  “This is a kiddie movie; adults should run for the hills.” 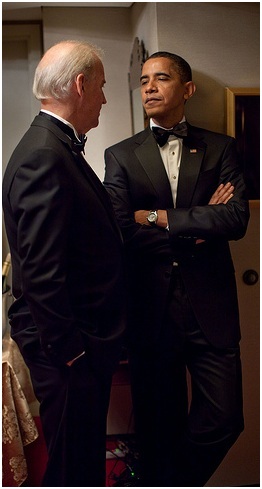 This new ad from the Republicans, in which Obama is compared to 007 himself, James Bond … I can see it backfiring on the GOP.  Wouldn’t we all prefer to have Mr. License to Kill in charge, rather than some guy who needs help keeping his balance on a chair?

Then again, a car elevator does seem like a gadget that Bond would endorse.

Starbucks is feeding ground-up insects to customers.  I never go to Starbucks, so this doesn’t bug me.

The honchos at Starz have noticed the success that HBO and Showtime are having with original programming.  Starz would like to have its own hit shows, so Starz introduced Magic City, a new series about the Miami crime scene, circa 1959.  In case you missed the premiere, I watched it for you.  This picture pretty much sums up what you missed: 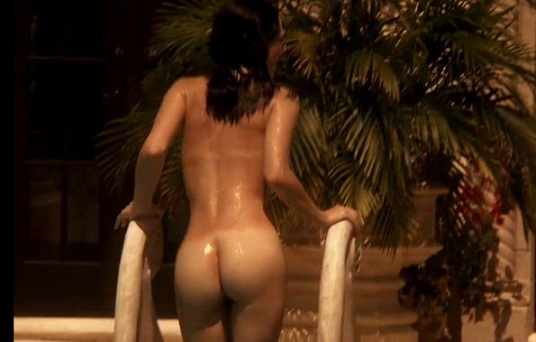 If you are nice, I’ll summarize future episodes of the show, as well.  It’s a tough job, but somebody ….