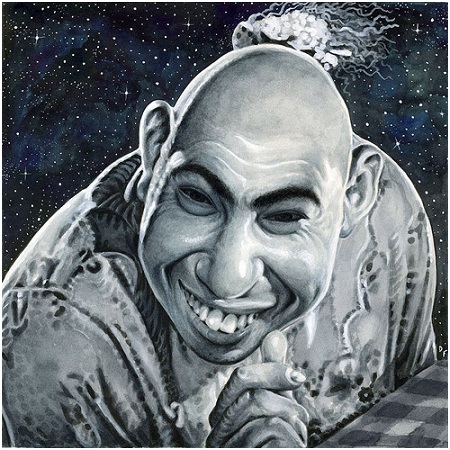 You are walking down the street and you suddenly catch sight of the most morbidly obese woman you have ever seen.  She must weigh 600 pounds.  As you pass by her, how do you react?  Do you snicker at the fat lady?  Are you filled with compassion, thinking:  “There but for the grace of God …”?  Or maybe you feel disgust, wondering how many of your tax dollars, through this woman’s welfare check, went to McDonald’s.

Now let’s say you are deformed yourself; you have lost your arms.  When you pass by the fat lady, how do you react this time?  According to people who know and have worked with sideshow “freaks,” your reaction, whatever it might have been when you were “normal,” would be unchanged.  We are all of us curious about the unusual.

Tod Browning’s Freaks might be the most curious movie ever made.  It is a study in contradictions.  The plot, about a circus midget who is used and abused by a wicked, physically beautiful aerialist, is old-hat soap opera – but it’s absorbing stuff.  The actual sideshow performers Browning imported for his movie – Siamese twins Daisy and Violet Hilton, “Half Boy” Johnny Eck, et al – reportedly enjoyed their brief flirtation with the Hollywood lifestyle, circa 1932 – but nearly all of them were upset with the final film.  Browning’s script seems to exploit the freaks for sordid thrills, especially near the end – but the movie’s message of tolerance resonates 80 years later.  The climactic shot in Freaks is preposterous – but it’s a visual you won’t soon forget.

Freaks was made just before the Hays Code was introduced in Hollywood, during a brief period when the “talkies” dared to be different.  The story is simple, some of the acting is amateurish, and the film quality leaves much to be desired.  But it’s an astounding movie; there’s never been anything else quite like it.      Grade:  A- 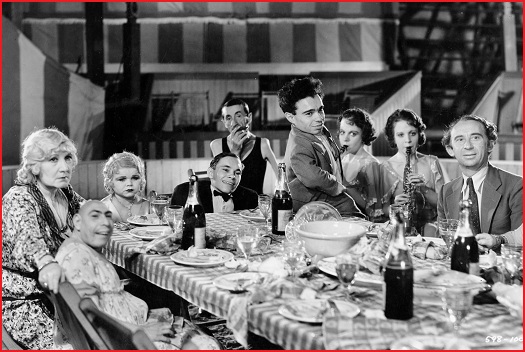 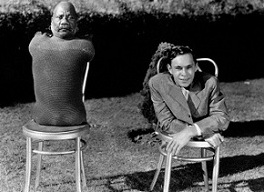 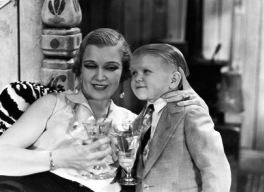 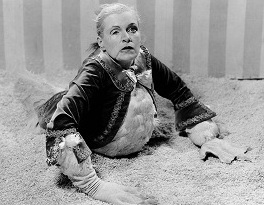 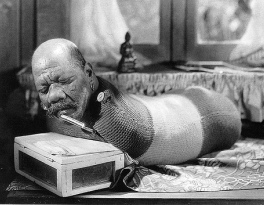 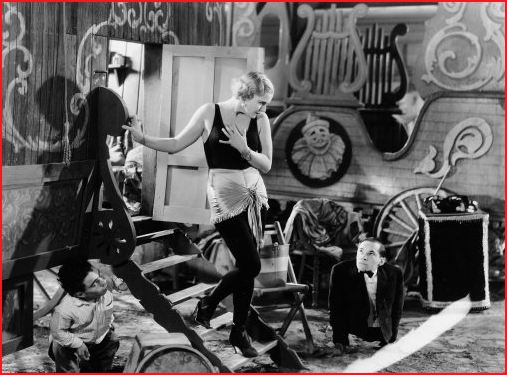