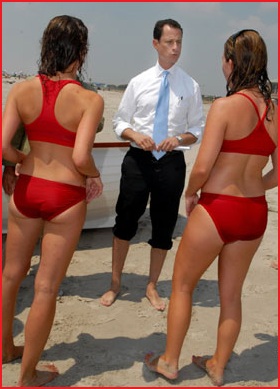 Weinergate Throws Beltway for a Loop

Lots of people are having fun watching Anthony Weiner squirm.  I enjoy watching other politicians and media types squirm as they are forced to comment on the scandal. 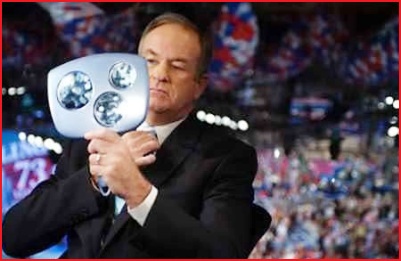 Fox’s Bill O’Reilly has been visibly uncomfortable talking about Weinergate.  People might recall that, in 2004, Bill was on the no-fun end of a $60 million sexual harassment lawsuit.  His former producer, Andrea Mackris, claimed that Fox’s arbiter of good taste engaged in explicit phone fantasies with her.  According to published reports, O’Reilly wound up paying millions to Mackris.  And this guy sits in judgment of Weiner?

Women on cable talk shows are discussing “emotional abuse” as a legal issue. Be careful what you wish for, ladies, because once emotional abuse becomes as prevalent in the courtrooms as physical abuse, I’m guessing that there could be just as many women in our penitentiaries as men.  Possibly more. 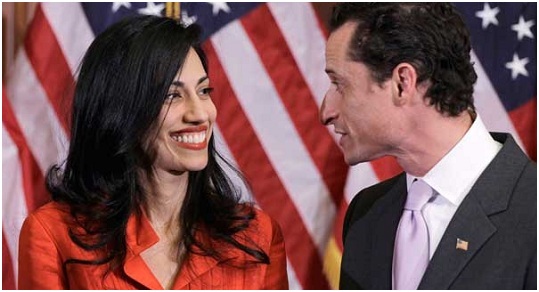 Media talking heads keep using that tired phrase, “What was he (Weiner, above with wife Huma Abedin) thinking?”  We all know what he was thinking.  The real question should go to the talking heads:  Are you really that stupid, or do you just believe that your audience is that stupid? 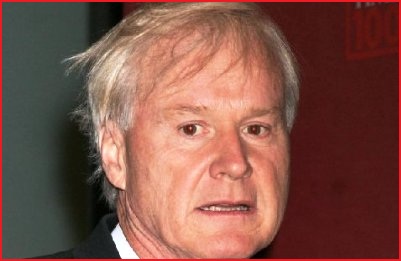 MSNBC’s Chris Matthews was as uncomfortable as O’Reilly in discussing Weinergate.  Flustered and stammering as he read excerpts from Weiner’s sexting, Matthews was unintentionally hilarious.  “I guess it’s sex talk,” he surmised, looking around for corroboration. 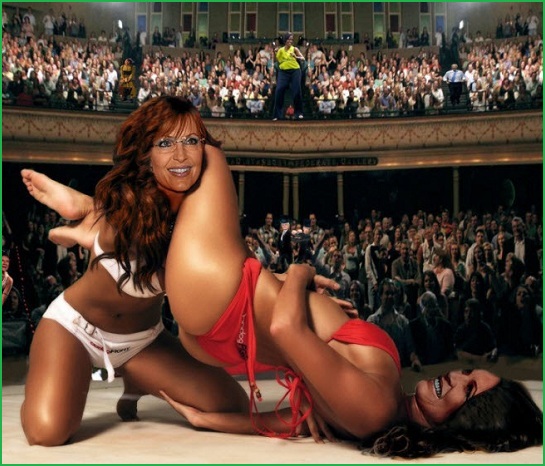 New Michele Bachmann aide Ed Rollins created quite a stir when he accused Sarah Palin of being “not serious” politically, but I prefer this quote from Minnesota GOP strategist Sarah Janacek:  “Maybe there is only room for one articulate, good-looking conservative broad in the race.”  Good looking?  OK.  Articulate?  Well ….

The Wimp Factor:  When politicians are advised to toughen up their images, it usually backfires.  They just come off as fake (more so than usual, that is).  Al Gore suffered from the “wimp” problem, even after he famously kissed Tipper.  John Kerry had the problem, even though he is a war vet.  And Tim Pawlenty has it now.  O’Reilly and Donald Trump have been advising Tiny Tim to get more aggressive, but if he takes their advice, he’ll just come off as a phony.

Reese Witherspoon, speaking at the MTV Movie Awards, was correct when she told American lasses, “It’s totally possible to be a good girl.”  But then she added, “And if you took naked pictures of yourself on your cell phone, you hide your face, people!  Hide your face!”  Gosh, Reese, most women don’t have access to Hollywood makeup artists to gussy up their nude shots, like you did in this scene from 1998’s Twilight.