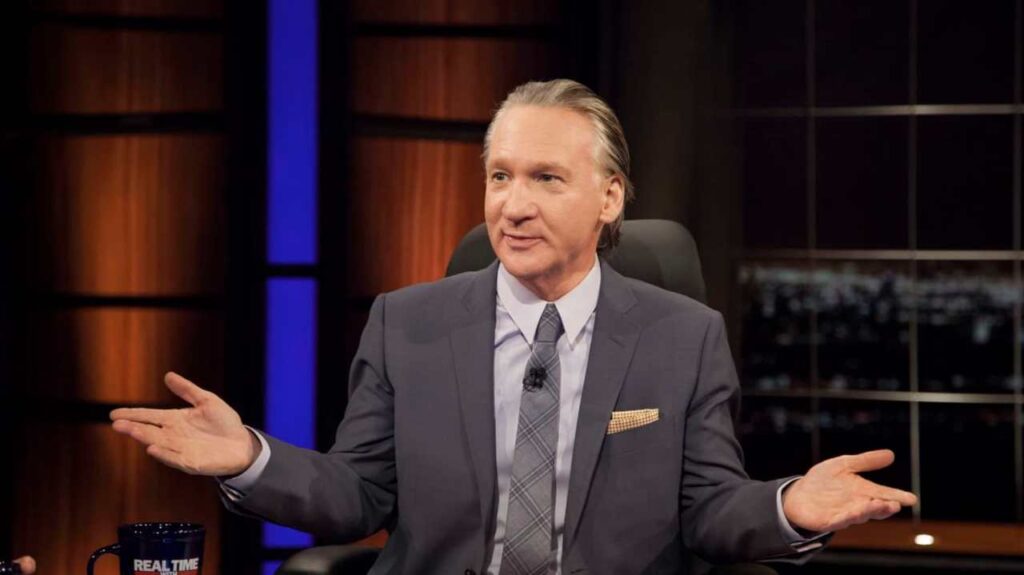 He’s been on the side of the bad guys for years, and he often allows his hatred of Donald Trump to cloud his judgment, but Bill Maher is one of the few voices on the left who speaks out against progressive craziness.

“I keep saying this to the Democratic Party. The reason why you’re so toxic is because you’ve become the party of no common sense. And people see this. It’s a constant drip, drip, drip of ‘Oh, these people are nuts.’”

“If my kid comes home from school and tells me, ‘They’re telling me I’m a racist. What does that word mean, Mommy?’ Is a kid, a young kid, old enough to process that? Or, you know, comes home and says, ‘I think I’m a girl now’ and the school says that — I think in California now, you have to go by that. If a child wants to change his name to a girl’s name, that stuff is right in your home. That’s at your kitchen table.”

Sure, why not? Because we have no other problems to deal with, by all means let’s go to war. It will make lots of rich people richer and, if it turns into a ground war, it will eliminate a lot of those pesky Midwest farm boys who support Trump and join the military.

Another bonus: If we fight Russia, we’ll be fighting a bunch of white guys. That’s fine. Better than fighting, say, China, where we would be fighting guys who aren’t white. Can’t do that. That would be racist.

Another bonus: If we fight Russia, rich and powerful Americans — on the left and the right — can keep the money train coming from, well, China.

Win, win, win for (almost) everybody!