Journalists are writing articles about how exhausted they are by politics. Tim Pool, who cranks out scores of videos about politics every month, bought a van and is planning to hit the road, in part to escape the nightmare of national politics.

We get sick of politics, too. We also cannot stomach one more story about random shootings or hurricanes in Florida.

So screw politics this week. Instead, let’s look at 10 pictures of cutie pies who probably did not expect to wind up on the Internet when they got pantsed, wedgied, or surprised by some jerk with a camera.

(If any of these girls happen to be your daughter, sister, girlfriend, or niece, our apologies. Someone put their bare butts on the Web, and now we all want to see.)

We’ve all heard of “mean girls,” but you just know there’s a dude holding the camera, encouraging this nonsense.

Another shot of one female turning on another female. Not exactly what we’d call “girl power.”

Are you ready for some (bottomless) football?

You just know that there’s a good story behind this photo.

Surprise! You’re naked on the Internet!

No clue what’s going on here.

“Someone’s taking a picture of our pumpable, humpable rear ends.”

Trump did say that some girls will let you grab their pussies. 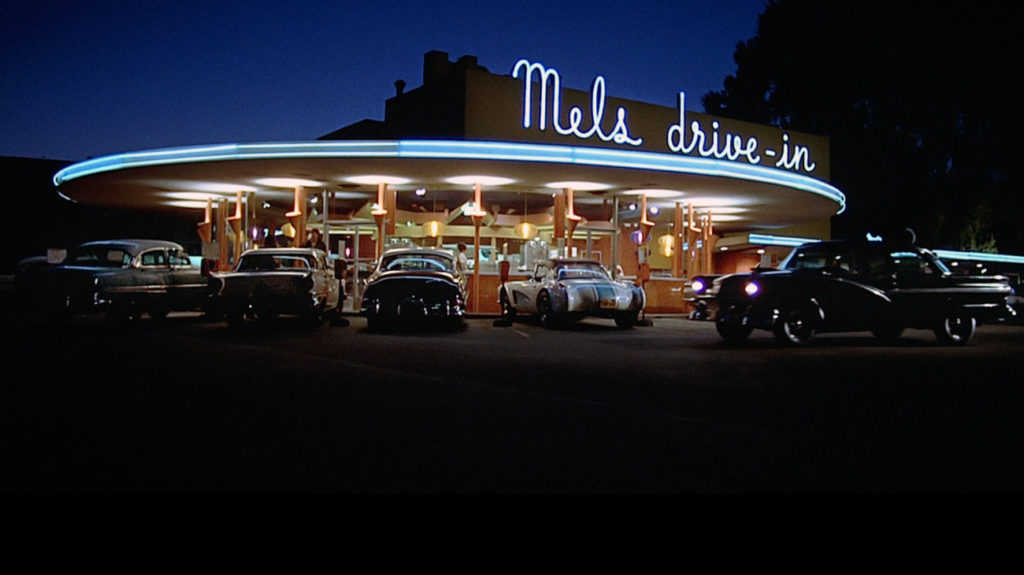 Just because there’s more good TV than ever, doesn’t mean that it’s easy to find. In fact, because so many new series get cranked out every week, it’s harder to find a good one.

When it comes to new TV shows, I used to rely on the critics at Rotten Tomatoes to steer me in the right direction. Not so much anymore. I haven’t heard of most of these critics, a lot of whom hail from obscure Web sites. Way too many of them are youthful social-justice warriors more interested in diversity than in something like, say, quality.

But you can, of course, rely on my judgment, and I’ve just seen the first two episodes of the second season of Mindhunter (pictured above) on Netflix. So far, it looks even better than its first season, and the first season was superb.

Why don’t we just buy Greenland and give it to Israel? The Israelis can move there, the Palestinians can have Israel, and the Middle East problem will be solved.

After all, there are still doubters about the official versions of Kennedy’s assassination, Marilyn Monroe’s death, etc. So why should Epstein be any different?

“We should rip Barron Trump from his mother’s arms and put him in a cage with pedophiles.”

— Peter Fonda on Twitter last year, a quote that was strangely missing from many of this week’s fawning obituaries about the actor.

It does kind of remind me of the famous World War II poster of Uncle Sam.

Wallace is the author of One of Those Novels I Mean to Read Someday — right after I finish re-reading Moby Dick and War and Peace. That book is called Infinite Jest, and I admit that its mammoth length is the main reason I haven’t yet tackled it.

In the meantime, I checked out Consider the Lobster, a collection of Wallace essays published in 2005. Wallace, who committed suicide in 2008, was a writer of infinite curiosity. He was highly intelligent but had a quality so often missing from the highly intelligent: humility.

Lobster contains Wallace’s observations on everything from a pornography convention in Las Vegas to the impact of September 11, 2001 on Middle Americans to, as the title implies, the boiling of lobsters.

All of it is interesting; all of it is engaging. My only complaint is Wallace’s love of the footnote (and footnotes within footnotes). At times it becomes distracting and tiresome. 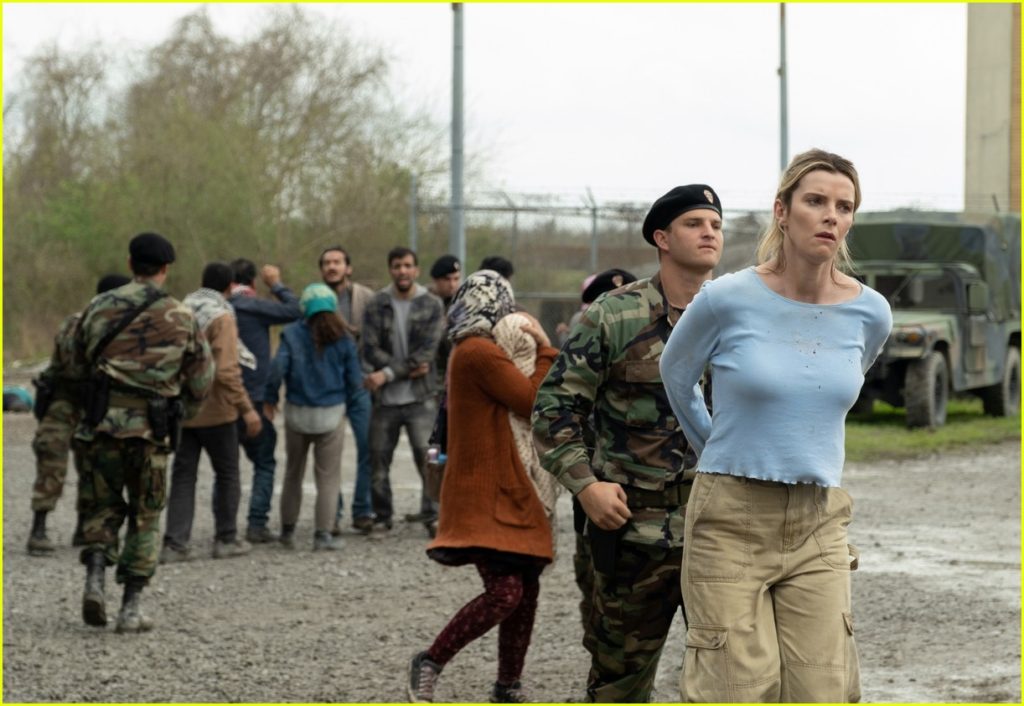 I was beginning to despair of ever again seeing anything clever and funny, i.e. entertaining, in a Hollywood “comic thriller.” But then I saw A Simple Favor, which has it all: clever script, fast-paced direction, and engaging characters. Anna Kendrick is perfectly cast as a Susie Homemaker with a video blog who gets drawn into a murder investigation when her new “best friend,” a glamorous mystery woman (Blake Lively), goes missing.

At times the plot does get a bit far-fetched. I gave that a pass because of the top-notch cast and a tongue-in-cheek tone that works.  Release: 2018  Grade: A-

Pretty much how I felt while watching this film

Stewart plays a celebrity’s assistant in Paris who grieves for her recently deceased twin brother. And grieves. And grieves. The first hour of the movie was intolerable: Kristen mopes, Kristen strips, Kristen engages in endless, pointless text messaging with a mystery man who might be her brother’s ghost. No, thank you. Release: 2017  Grade: D

We’re feeling especially lazy this week, so the “Review” will be short and sweet. Well, short, anyway.

I was Internet surfing and came across this shot from Piranha 3D:

I think every woman who has ever asked, “Do these pants make my ass look fat?” should take note that, compared to water, your pants ain’t nothin’ to worry about.

Money Heist: Part 3 has a plot that’s often just as ridiculous as in earlier seasons, but at times it’s a wildly entertaining ride. The final episode, especially, was packed with twists and turns.

And the pregnant cop (below) as villain? A stroke of genius.

Between rancorous politics and mass shootings and just things in general, I’m thinking this might be a great time to move to New Zealand.

Can I smoke in New Zealand?