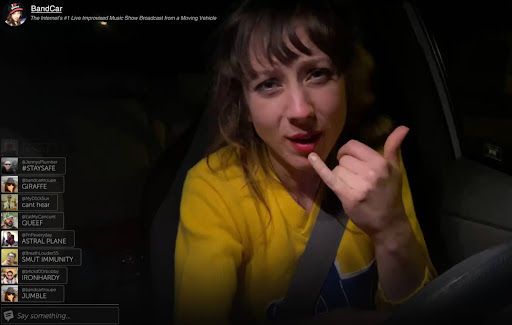 So the Democrats put on a show trial for prime-time TV, apparently because they are afraid of getting crushed by the right in the November elections, not to mention the Orange Man in a couple of years.

I thought a viewing antidote to this liberal hissy fit about January 6 might be Dashcam (pictured above), a controversial horror movie now available to rent or buy. I was half-right. Here is my short review. 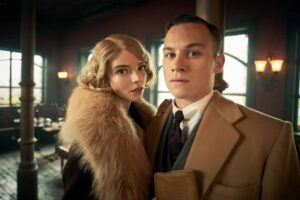 Another alternative to Democrat bullshit is Peaky Blinders, now streaming its final season on Netflix. It’s a very good show — at times, a great show.

The critics on Rotten Tomatoes certainly have their biases. What Is a Woman? premiered last week, and I was curious about the reviews:

OK, I thought. The movie probably hasn’t been around long enough to have more than one review. So I checked again a few days later:

Wow — they tripled the number of reviews! Good job, critics!

As for the news this week, I will repeat myself: Things are bad and they are going to get worse.