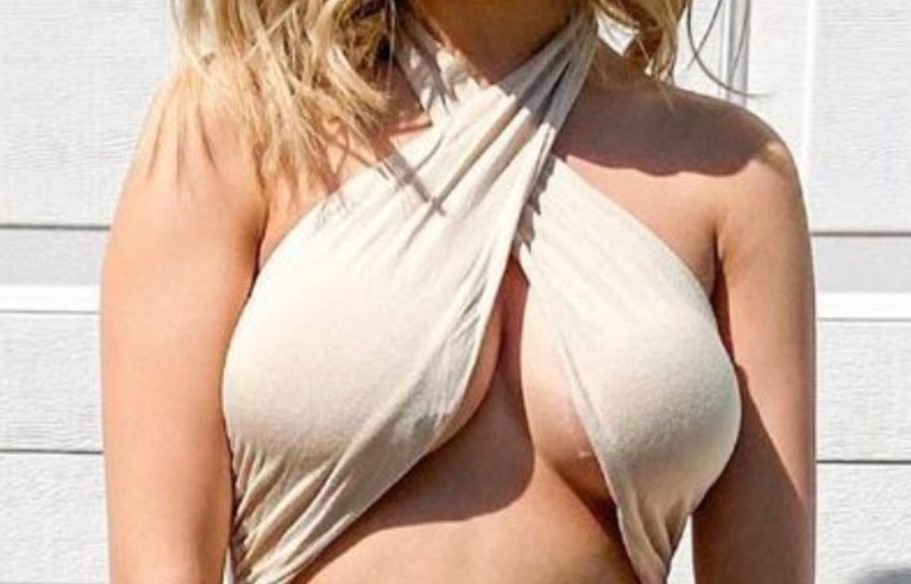 Pictured above are my co-worker’s big tits. If you click on it, the picture and the tits will be even bigger.

Now that I’ve got your attention, I can get on with this week’s review. I will explain more about the picture and the big tits later in this post. 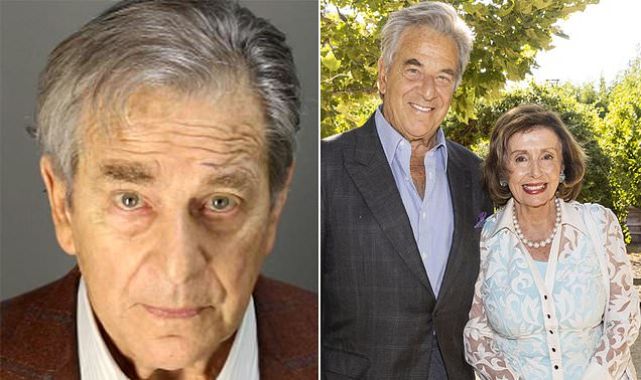 Jesse Watters’s new show is growing on me. Given his past at Fox News, I thought Watters might be a bit lightweight for prime time. But he’s proving to be an effective attack dog.

He got the corrupt Napa County district attorney to finally release the delightful mugshot of Paul Pelosi, pictured above, and he says he’ll go to court to get video of Pelosi’s drunk-driving incident. He is also calling out judicial corruption elsewhere, such as the (quiet) release of antifa thugs.

In short, instead of simply complaining about the left, Watters is going after them. He’s playing offense, and that’s refreshing.

I’m just waiting to see what happens next.

I’m having a tough time accepting Jeff Bridges as the titular character in FX’s The Old Man. Not because Bridges is bad in the role; to the contrary, he is, as usual, very good.

Bridges first came to my attention in 1974, co-starring with Clint Eastwood in a movie called Thunderbolt and Lightfoot. He managed to steal the show from superstar Eastwood, who at the time was 44, while the boyish Bridges was just 25.

I know, Bridges has played older dudes many times, in movies like True Grit and Crazy Heart. But to me he’s always been The Kid, not the goddamn “old man.”

Now get off my lawn!

It’s awfully, uh, “effeminate,” what with its lingering shots of vases and paintings and drapery and women’s clothing. Not to mention the soft piano tinkling mixed with classical music in the score. But man, the scenery is gorgeous. Too early to tell if the drama will match it.

I was a fan of the PBS series that aired 20 years ago, in which cops Leaphorn and Chee solved crimes on an American Indian reservation. So far, this new series on AMC seems on par with the original. Even though the mysteries aren’t particularly original.

This is where we are in 2022: I no longer consider Randy Quaid a nutjob. He is a voice of reason: 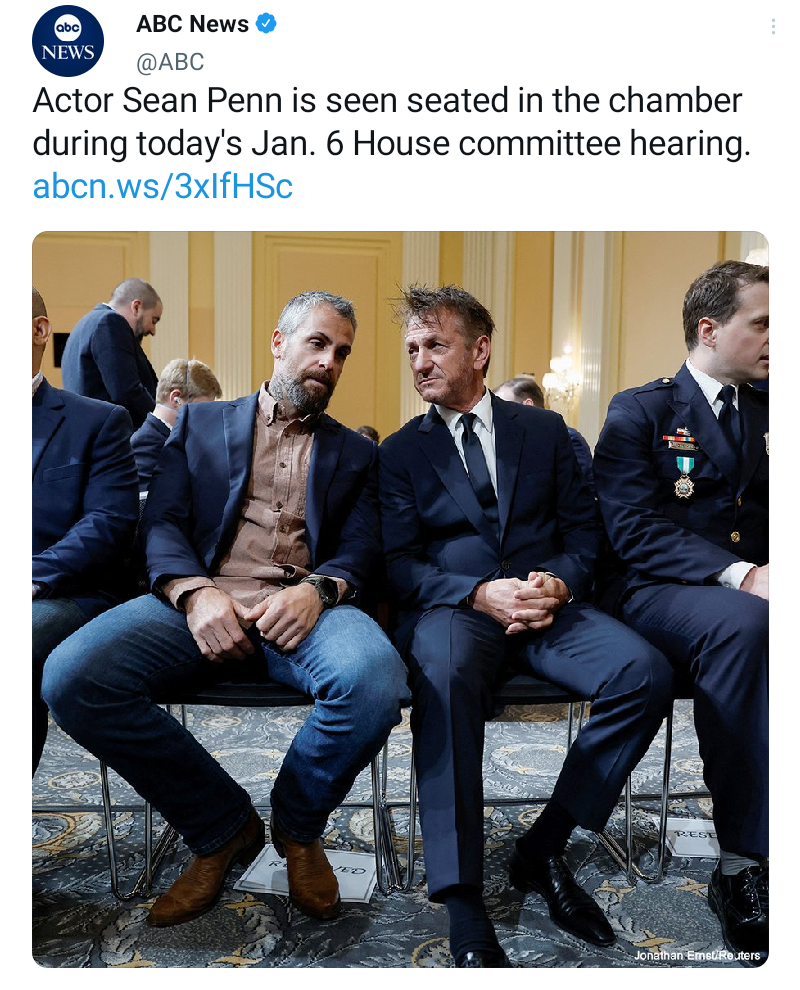 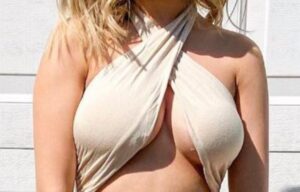 Why, you might ask, is this lovely lass’s face cropped out of the picture?

Because I didn’t want anyone at work telling her that I posted a picture of her big tits. Duh!