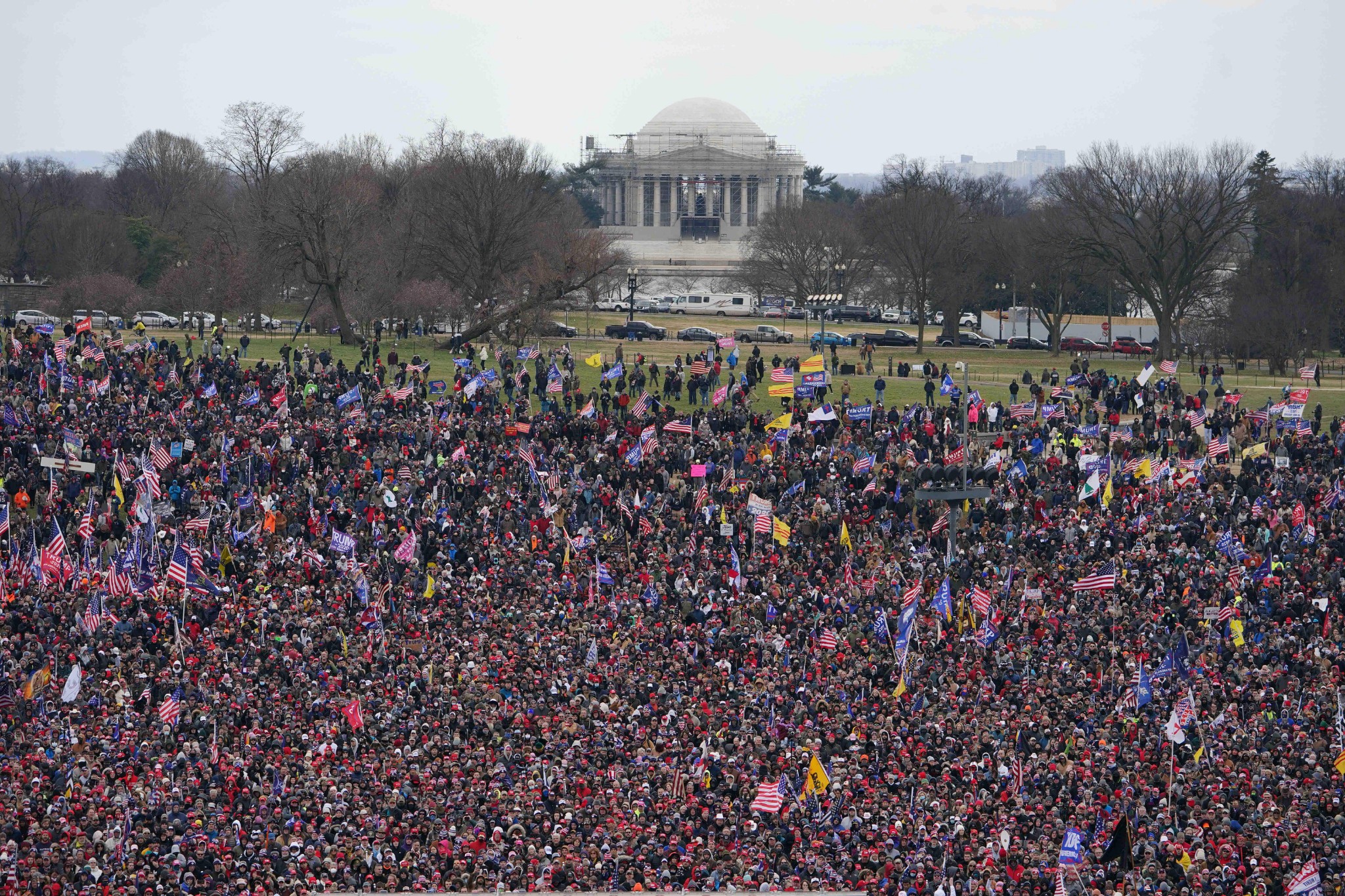 Myth — Violence is never the answer. Progress has only been achieved through peaceful protest and persuasion. Typical proponent of this myth: YouTube’s Tim Pool.

Bust — I’m sorry, but you can’t downplay the single most important agent of social change in this country’s history: the American Revolution, which was violent as hell — and effective.

Myth — Social media like Twitter and Facebook must crack down on users who “incite violence” on their platforms. The only way to do this is through censorship and bans. Typical proponent of this myth: the mainstream media.

Bust — That might work in the short term, but those censored and banned users are not going to vanish. If they have no voice, they will eventually resort to violence.

Myth — The rich and powerful (or “elites”) are in the best position to help reduce inequality and to restore faith in our institutions. Typical proponent of this myth: “helpful” elites like Bill Gates and Mark Cuban.

Bust — That’s half true. They are in the best position. Problem is, their “solutions” require no sacrifice from themselves. They simply distract everyone from the real problem by distributing crumbs and pitting groups at the bottom against each other.

Myth — Donald Trump is the root of all that ails us.

Bust — Trump has exposed what ails us, not caused it.

Myth — Donald Trump is the answer to all our problems.

Bust — Trump did well by exposing the elites. But he did little to change the system to require sacrifice from billionaires like Donald Trump.

If only the “Bernie Bros” and the “Deplorables” had recognized their common enemy: the 1 Percent. Instead of fighting each other over social-justice issues, they should have united to do battle with the real villains. 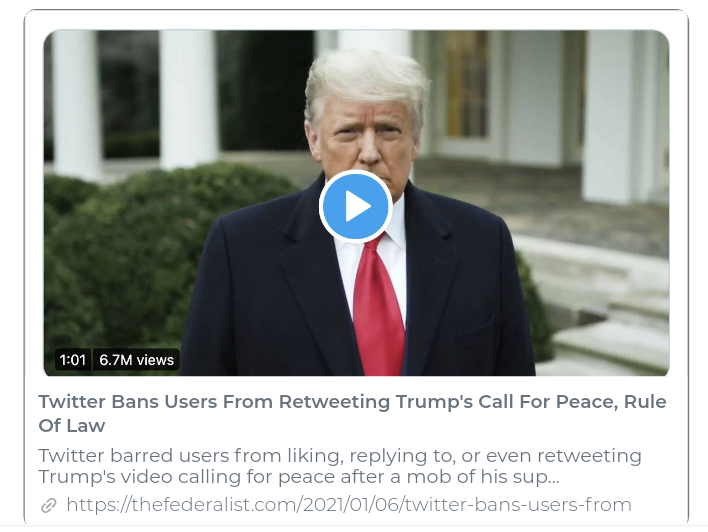 Sure, go ahead and ban the President of the United States from Twitter, impeach him again, or have him forcibly removed because he is “unfit” for office.

That will calm everyone down and teach his supporters a lesson. Everything will go back to normal.

This guy must go to prison because, for once, rioters went after the rich and powerful, rather than some hardscrabble salon owner in the inner city. We can’t have that!

You don’t seem to get it. You are the enemy of the people.

The e-mail below went out yesterday to employees of a Goodwill warehouse near my home:

In other words, “Nothing to worry about here, folks! Customers are waiting for their books and DVDs! We’re not paying you 12 bucks an hour for nothing, so get back to work!”

No one was sent home. If there were additional “cleaning and infection control” measures taken, it wasn’t apparent to the employees.

My question: Why is it that when someone tests positive at some highfalutin white-collar office everyone panics and is sent home to their Zoom meetings, but the lowly, “essential” warehouse employees … well, get back to work!