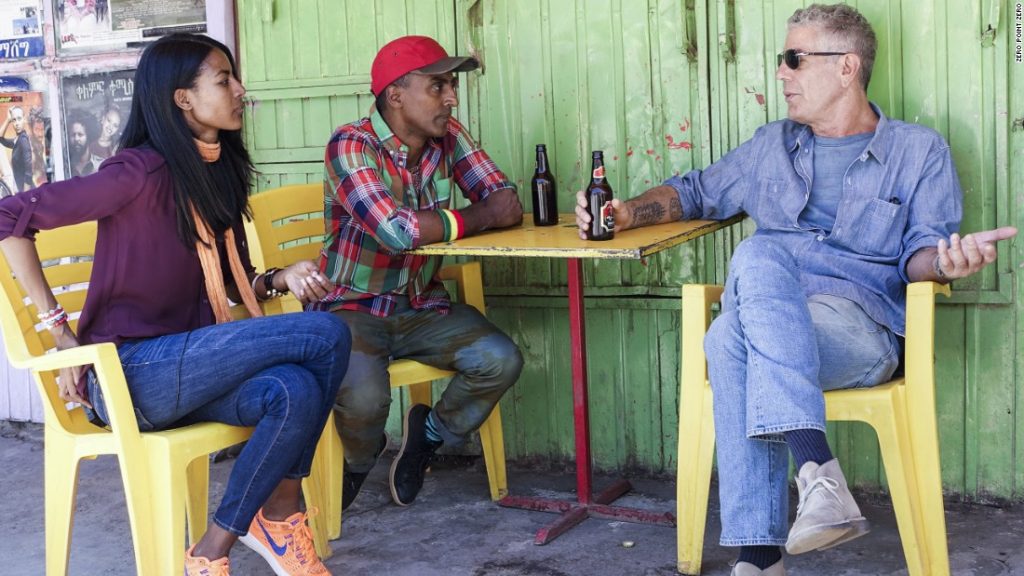 I find it hard to believe that anyone has a better job than Anthony Bourdain, who in Parts Unknown (above) travels the globe on CNN’s tab, eats whatever the hell he wants to eat, and is feted by locals who must pretend to like him so they can be on TV. 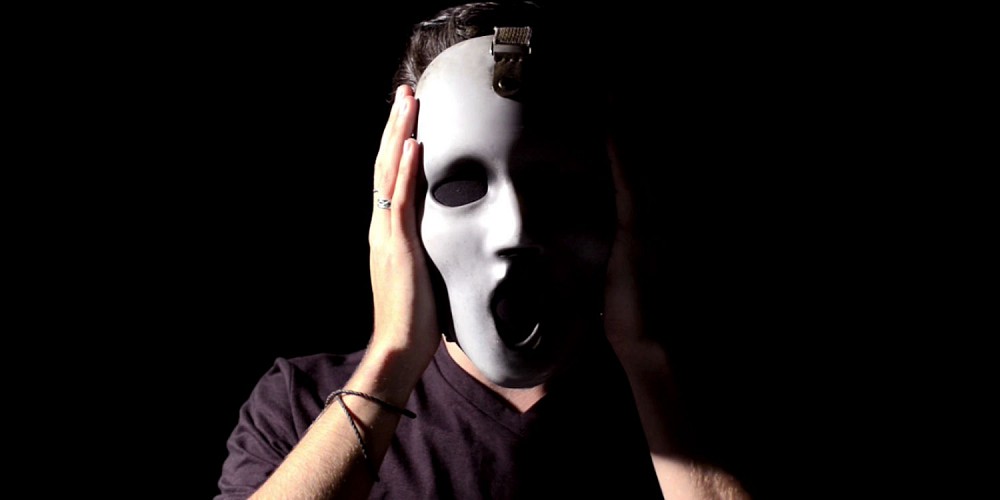 God help me, the second season of Scream is airing on MTV, and lord love a duck, I’m digging it again. I don’t know what’s wrong with me. 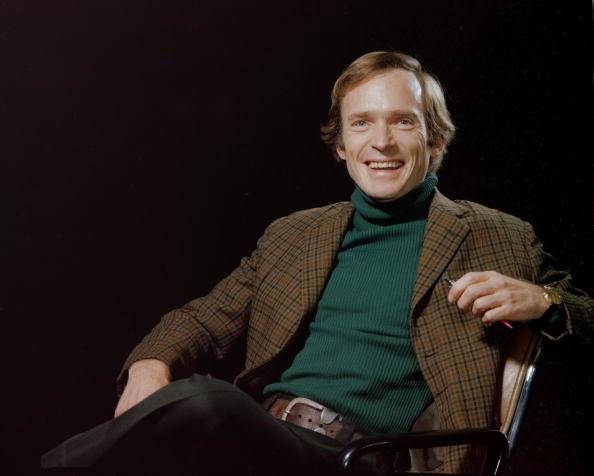 I recently praised old episodes of Johnny Carson’s show, but I think I picked the wrong talk show to recommend. What’s really a joy is watching Dick Cavett interviews on Decades. Who would you rather watch, Carson with Burt Reynolds and Barbara Eden, or Cavett with Groucho Marx and Truman Capote?

On second thought, don’t answer that.

In Serial, we hope to resolve a murder mystery (season one) and the Bowe Bergdahl controversy (season two). But having listened to both podcasts, I remain as puzzled as ever.

Cassius Clay died, which is a horrible development for cable-news junkies — not because Clay died, but because now there will be no other news for days on end … and we just got done with that sort of thing after Prince died. The only thing worse is CNN saturation coverage whenever a plane crashes.

Someone named Erin Elmore was defending Donald Trump to Don Lemon on CNN. I had not heard of her, so I Googled Erin Elmore. Apparently, this is the kind of thing that qualifies one as a Trump spokesperson: 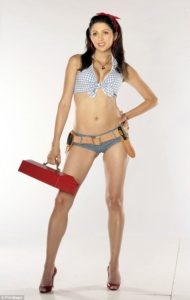 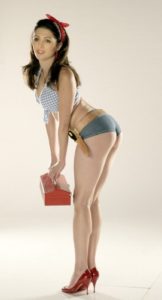