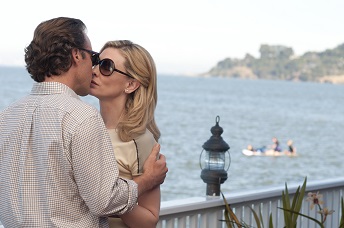 You can take Woody Allen out of New York, but you can’t take New York out of Woody Allen – thank goodness.  Cate Blanchett shines as a society snob who takes a tumble when her husband goes to prison and her finances vanish, forcing her to shack up with a sister on the West Coast.  The setting is San Francisco, but the characters – each with his or her own idea of “the good life” – are pure New York.  Release:  2013   Grade:  B+ 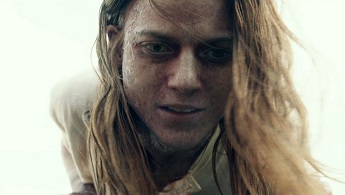 Here’s a spooky movie that’s refreshing both for what it is and for what it is not.  It is not zombies and it’s not vampires and it’s not all special effects and gore.  (OK, there is some gore.)  It is a throwback to 1950s science fiction, in which the communist threat reared its ugly head in monsters and neighbors and plants.  The story, in which newlyweds Rose Leslie and Harry Treadaway find more than good sex at a secluded lakeside cottage, is a bit pokey at first, but the final act is chilling.  Release:  2014  Grade:  B