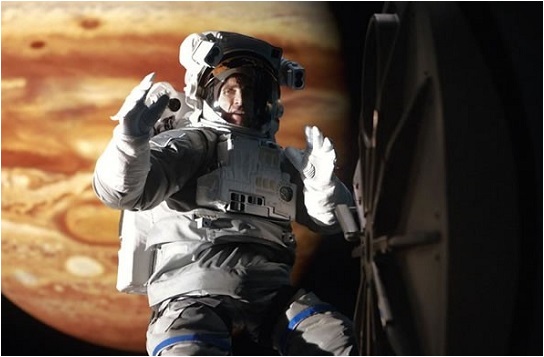 In Jason Zinoman’s book about the modern horror film, Shock Value, he discusses “the monster problem” – how directors try to resolve the fact that, at some point, audiences expect to stop anticipating something scary (the monster) and actually see something scary.  I kept thinking of this while watching Europa Report, a science-fiction thriller about six astronaut/scientists seeking signs of life on Europa, a moon of Jupiter.

Unlike, say Aliens, Europa Report is a low-budget affair, and so I half expected director Sebastian Cordero to resolve his monster problem with a disappointing and cheap-looking, well, monster.  He does not.  Cordero’s movie is too smart for that; yet the climax of the film is still a bit of a letdown. 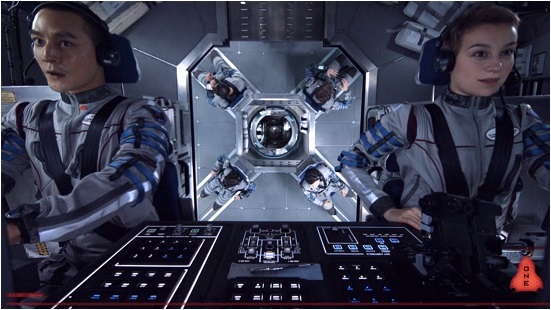 The Good:  1)  Given the film’s budgetary limitations (or possibly because of them), the visuals on Europa are pretty cool.  2)  The script makes use of actual science, rather than side-stepping it.  3)  There are no clichéd subplots involving romance among crew members, or evil corporations out to sabotage the mission.   4)  Cordero creates an eerie, claustrophobic mood and traps us there. 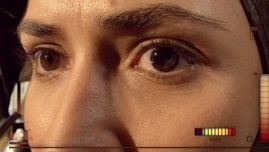 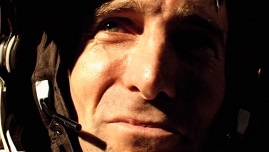 Not So Good:  1)  This is yet another entry in the tired “found footage” genre, and as such we are subjected to narration by an Earth scientist (Embeth Davidtz), which does little to enhance the story.  2)  Although the ending doesn’t deteriorate into man-in-a-rubber-suit silliness, it is a bit on the vague side.          Grade:  B+ 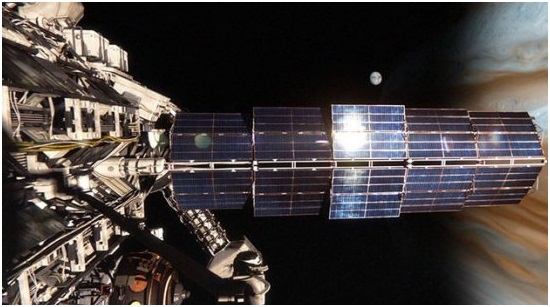 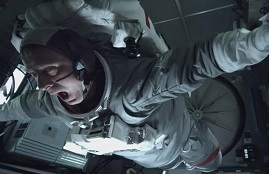 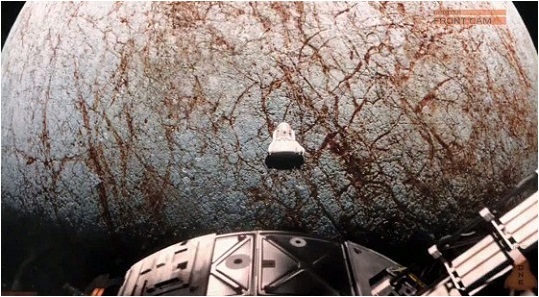