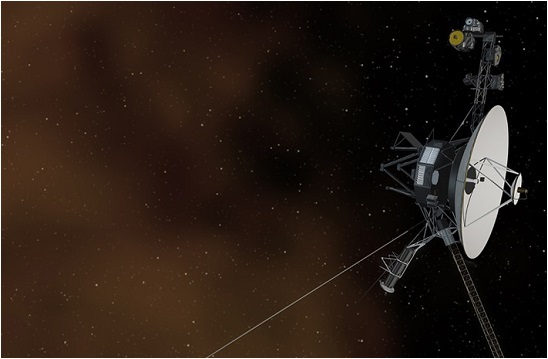 “In space … apparently you can hear all kinds of weird shit.”

Irritating phrase of the week:  “trust, but verify”

Irritating word of the week: “degrading”

If you trust in something (or someone), there is no need to verify.  If you bomb somebody (or something), it is not “degrading.”  Degrading is what happens to the nerd in high school who gets his pants pulled down in the cafeteria. 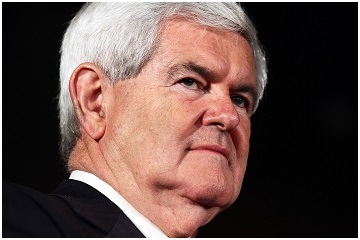 CNN’s Crossfire:  I can’t bring myself to watch it, because it features Newt Gingrich with his fat, smarmy persona and castrato voice.  Did I mention that I don’t care for Newt Gingrich? 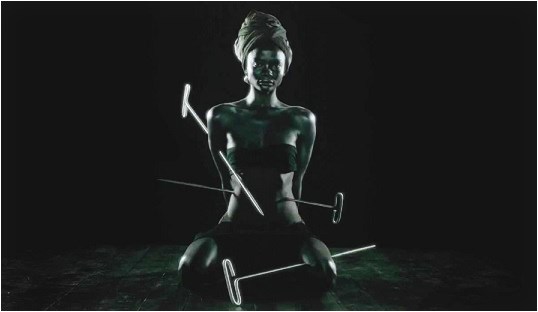 Whatever your feelings about the show itself, is there another program that does cooler trailers than American Horror Story? 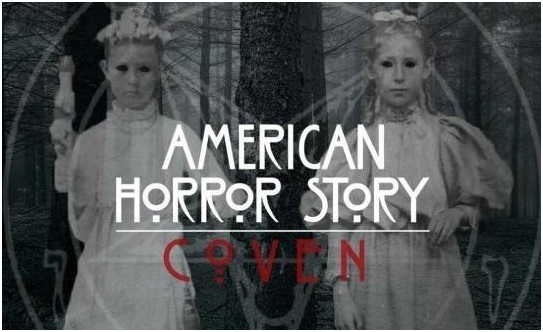