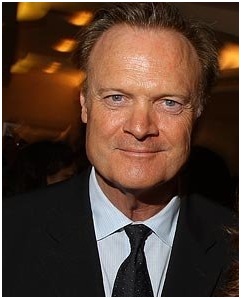 “If you don’t like vaginas, this is not your TV show.” — Lawrence O’Donnell on his Monday show.

“We’ve got profanity and nudity, coming up.” — Lawrence O’Donnell on his Thursday show.

Someone at MSNBC must be urging Lawrence to boost his ratings.

Perhaps we should rethink our system for naming hurricanes and storms.  “Tropical Storm Debby” fails to instill alarm in me.  It sounds too much like a giant cupcake spreading sweetness and joy along the coast. 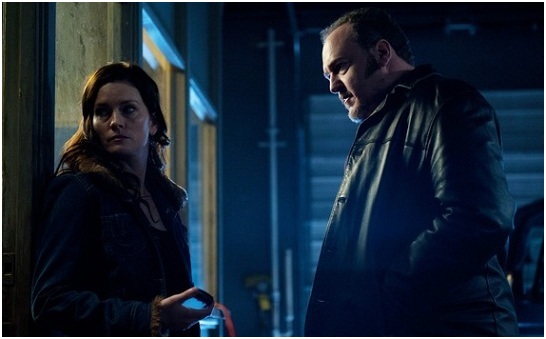 AMC’s The Killing took way too long to wrap up its whodunit, but, I’ll have to say, Sunday’s finale was wham-bam satisfying.

AMC is unsurpassed at sucking in fans, pissing them off, and then wooing them back.  You like Mad Men?  AMC will take it off the air for more than a year.  You a fan of The Killing?  AMC will frustrate you for a full year.  You watched Rubicon?  AMC enticed us with one brain-teasing puzzle after another on that show … and then cancelled it without resolving a thing.  Enjoy The Walking Dead?  AMC will put you to sleep for half a season … and then dish up a dynamic conclusion. 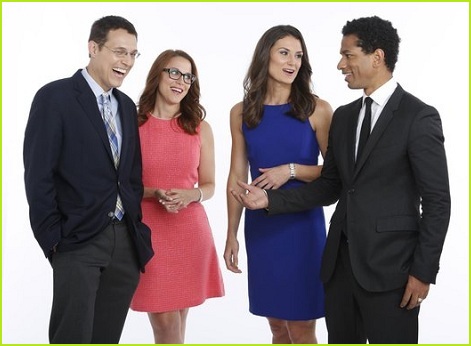 Lawrence O’Donnell isn’t the only one at MSNBC using sex to sell a show.  The network announced a new roundtable series called The Cycle, to be co-hosted by male models and women who got leg.   However …

Your show will not work with just pretty people.  You also need a Bob Beckel or a Joy Behar to keep things real.

Isn’t it time to banish the term, “of course”?  If something is so obvious that you feel the need to preface it with “of course,” is the qualifier really needed?  Of course not.

The U.S. Supreme Court wrote an opinion this week about a woman’s buttocks that was shown on network TV.  The Supreme Court was in favor of the buttocks.  In honor of that ruling, here is a gratuitous shot of actress Gemma Arterton’s buttocks: 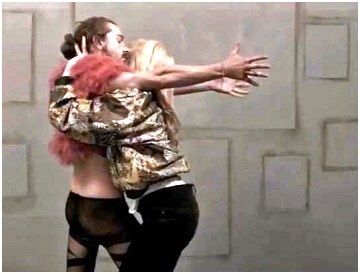 The Supreme Court said nothing about the debut of Shia LaBeouf’s penis in an online music video by Sigur Ros.  We can only assume that the justices were left speechless — not by Shia’s le beef, but by his appearance in pantyhose and a feather boa.