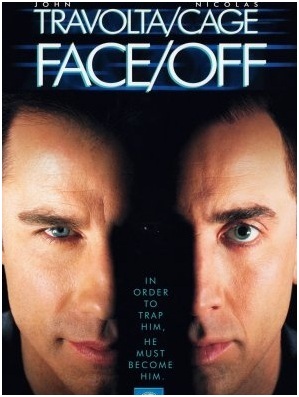 I suppose it’s in bad taste, but I want to chew on this Florida face-eating incident, just a bit more.  There are a lot of juicy nuggets and tasty tidbits related to this story, so please humor me if you find any of the following items hard to swallow:

Face-eater understatement No. 1, from Miami cop Javier Ortiz:  “It was very sad to see what happened to this gentleman that had his face eaten.”

Face-eater understatement No. 2, from Miami cop Armando Aguilar:  “In my opinion, he [victim Ronald Poppo] just happened to be in the wrong place at the wrong time.” 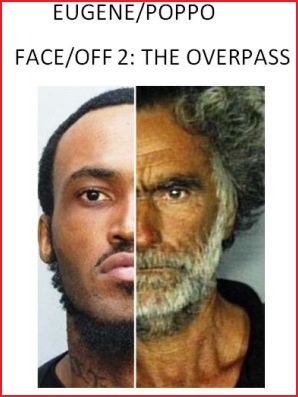 Editors at The Huffington Post seem to think that if you include the word “naked” in your headline, people will pay attention: 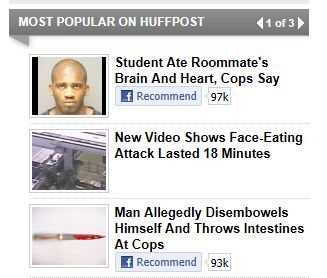 Above, the most popular stories on The Huffington Post.  Who needs The Walking Dead when we’ve got all this to digest? 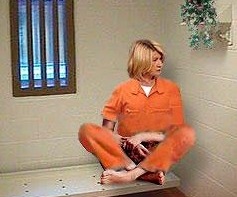 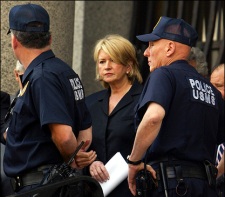 Answer:  “Oh, I never do!” says Stewart, 70.  “I can’t remember the last time I ordered in a pizza.  I will either eat out in a very good restaurant or I will cook.”

Not sure why Parade didn’t ask Stewart about prison food.  Didn’t she have to “order in” pretty much every day when she was behind bars? 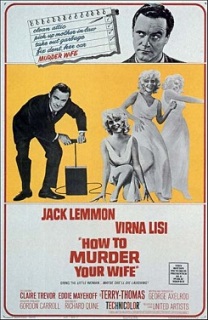 Lots of outrage over the John Edwards trial.  I’m not about to defend Edwards’s behavior.  However … didn’t anyone read the book Game Change?  Elizabeth Edwards, who is portrayed as a saintly victim in many media reports, comes across in the book as an ill-tempered, unstable harridan.

I am reminded of Jack Lemmon’s old movie, How to Murder Your Wife.  In the final act, Lemmon asks a pal if, given the opportunity to simply push a button and make his wife disappear, he would push it.  If I was Edwards, I would have pushed that button.

I’m tired of hearing about “urban legends.”  Aren’t there any good rural legends? 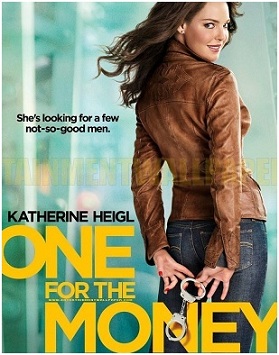 Author Janet Evanovich finally got a movie produced, based on one of her books.  One for the Money was savaged by critics, bombed at the box office, and currently has a 2% “fresh” rating at Rotten Tomatoes.  So I’m guessing that when Evanovich blogged about attending the premiere of the film, she didn’t intend for her comments to sound, well, quite the way they sound:

“The premiere for One for the Money, the movie, was last night in New York City.  It was pretty exciting!” she gushed.  “And just so you know, it’s not all glamorous … my eyes didn’t swell up and break out until after I saw the movie.”

Bonehead Quote of the Week:

“Don’t you worry about the optics of this, you as a doctor?”

— CNN resident idiot Sanjay Gupta, expressing his disapproval to a doctor who dared to oppose Proposition 29, a new tax on smokers up for a vote this week in California.  Gupta, in the guise of objective journalist, acknowledged that he is on the board of directors of an anti-tobacco foundation.   I guess he’s not concerned about the “optics” of that. 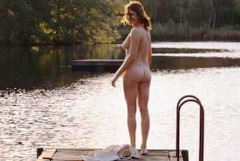 Tell No One     A so-so thriller from France.  Eight years after losing his wife, a pediatrician (Francois Cluzet) finds himself on the run from cops and bad guys.  There are a few dazzling scenes, but Cluzet is no Cary Grant and it’s a bad sign when, near the end of the film, one character must take 10 minutes of screen time to explain the convoluted plot.  Release:  2006  Grade:  B- 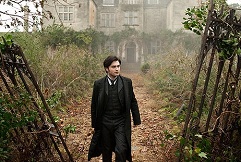 The Woman in Black     Daniel Radcliffe encounters clichés and deafening sound effects in a plodding, derivative ghost story.  Radcliffe plays a lawyer dispatched to work at an old dark house, where he hears things that go bump in the night, sees shapes that do not seem all right, and delivers a jolly good fright — just kidding.  If there are “starter movies” for kids itching to see their first spooky film, this might be tame (or lame) enough to qualify.  Release:  2012  Grade:  C- 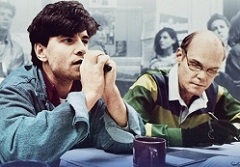 The War Room     Probably of interest mainly to politics junkies and die-hard Democrats, this “fly on the wall” documentary is hampered by the fact that everyone on camera is acutely aware of that fly on the wall.  The result is reality TV, politics-style:  not particularly insightful, but an entertaining time capsule.  How much you enjoy the film — ostensibly about the 1992 Clinton campaign, but really The James Carville Show — will depend on whether campaign manager Carville amuses or irritates you.  He amused me, but only to a point.  Release:  1993  Grade:  B 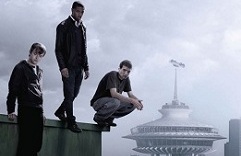 Chronicle     It’s a bird, it’s a plane … it’s Carrie meets Son of Flubber.  Or possibly Christine meets Spider-Man.  At any rate, a Stephen King sensibility permeates this silly-but-entertaining romp.  Chronicle follows three Seattle teens who develop telekinetic powers after encountering a mysterious force buried in the ground.  Fun stuff, but it’s time for Hollywood to dump the shaky amateur-cam, which by now is less realistic than distracting.  Release:  2012  Grade:  B 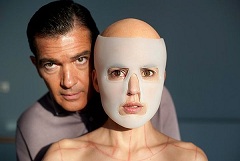 The Skin I Live In     Crazed plastic surgeon Antonio Banderas has bad luck with women, to put it mildly, and the result is two hours of non-stop unpleasantness, populated with characters who are emotionally dead, psychotic, or both.  If you’re going to make a movie about death, rape, and revenge, it would help if you include at least one sympathetic character.  But the film does look pretty.  Release:  2011  Grade:  C 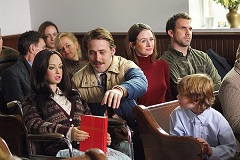 Lars and the Real Girl     An original idea marred by some exceedingly stupid scenes.  Mentally ill Ryan Gosling orders an Internet-era version of Harvey the invisible rabbit, a sex doll named “Bianca,” and everyone in town humors him by playing along with his fantasy — including the entire staff of a hospital emergency room.  Yeah, right.  But there are some charming moments, and Paul Schneider is a hoot as Gosling’s exasperated older brother.  Release:  2007  Grade:  C+