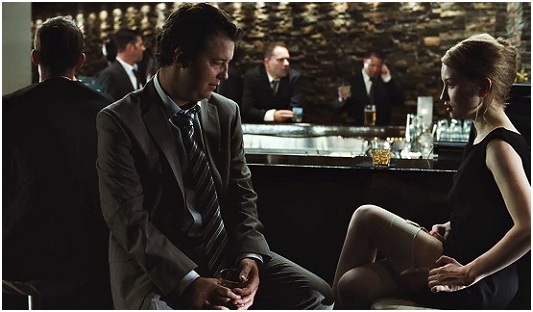 I like my movies odd, and I like my movies sexy.  In general, when I review an odd, sexy movie, I want to be kind because I don’t want filmmakers to stop producing them.  But there is a limit to my tolerance, and freshman director Julia Leigh’s Sleeping Beauty is too long on odd, too short on sexy.

Beauty is about a young woman named Lucy (Emily Browning) who is psychologically damaged.  In fact, everyone Lucy encounters — an old boyfriend, her co-workers at a temp job, the landlords with whom she lives — is damaged in one way or another, and is either hostile, bitter, or emotionally impenetrable.  So Lucy, who is nothing if not experimental, takes a new job as a living blow-up doll for rich old men to play with (but never to “penetrate,” as we are constantly reminded by the madam of the high-end brothel where Lucy goes to work).

Leigh’s movie is basically a 100-minute peep show in which we spy on Lucy and her peculiar acquaintances.  It’s also an Australian production with French art-film pretensions.  When someone pours a glass of tea or wipes down a tabletop, Leigh’s camera lingers portentously.  There is much unspoken angst in the film — but not to worry, because all of that somber silence is soon interrupted by kinky sex. 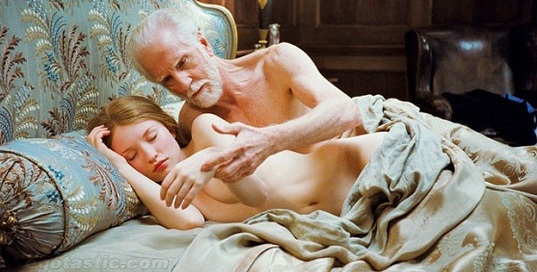 If I didn’t know better (actually, I don’t), I’d wager that Sleeping Beauty was financed by a committee of dirty old men, several of whom had it in their contracts that they got to appear in scenes with the fetching Ms. Browning.  How else to explain numerous scenes in which these geezers, their twigs-and-berries on full display, spoon with the naked and unconscious girl, or mount her (drugged) body, or recklessly toss her onto the floor? 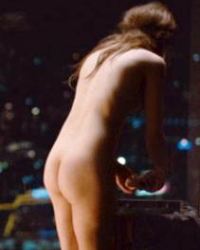 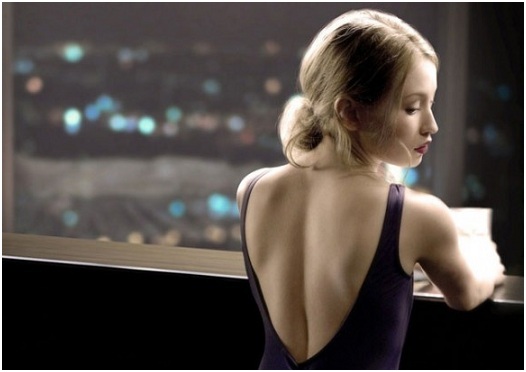 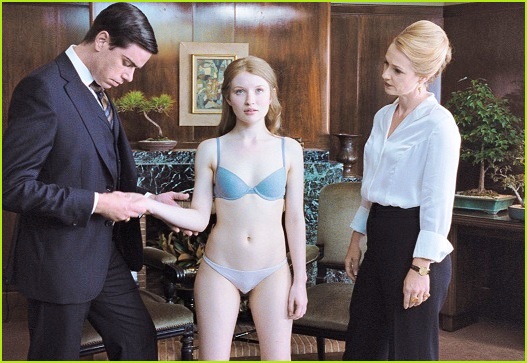