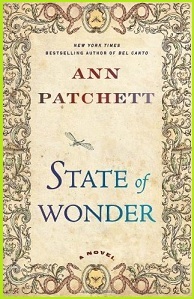 Story:  A doctor is dispatched to South America to learn what she can about a potentially groundbreaking drug – and also the mysterious death of a treasured colleague.

Good:  Patchett is a gifted storyteller. The steaming, swarming Amazon and its menagerie of snakes, cannibals, and other perils seem very real.

Not So Good:  The plot includes some hefty leaps of faith. Why on earth would a pharmaceutical company send the heroine – an “indoor girl” if ever there was one, and certainly no Indiana Jones – on such a hazardous mission into the wilds of Brazil?

Good:  Two themes are intriguing: 1) If an American company discovers the cure for a disease, but can expect little or no monetary gain, is it obligated to persevere for the benefit of third-world countries? 2) Should women well into their 40s – and older – have the right to reproduce, assuming it becomes possible?

Not So Good:  The novel is poorly edited. It’s littered with unclear passages and ambivalent pronouns.

Good:  In domineering “Dr. Swenson,” Patchett creates a true original, an older woman who suffers no fools and delivers an endless supply of amusing quips.

Not So Good:  Most of the other characters, including the heroine and her lover, the ludicrously titled “Mr. Fox,” are flat.

Free Flick of the Week: “Awakenings” 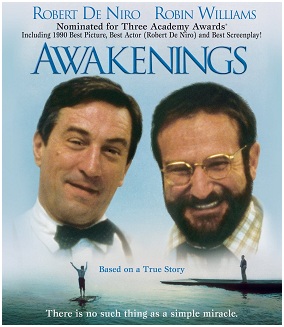 From 1988 to 1992, no Hollywood director had more success than Penny Marshall. Her string of hits – both critical and commercial – included Big, Awakenings, and A League of Their Own. These days, Marshall directs TV movies and series. Sometimes, you just got to scratch your head. Watch Robin Williams and Robert De Niro in Marshall’s poignant drama, Awakenings, free of charge by clicking here. 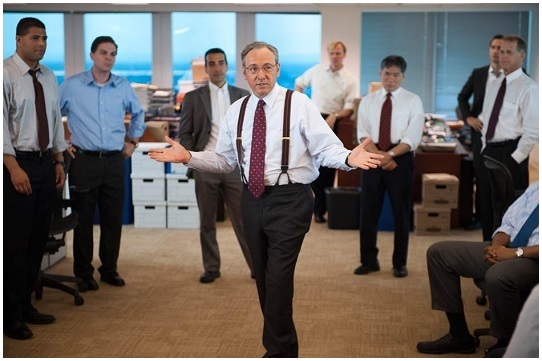 I don’t know about you, but when I contemplate the SOBs on Wall Street responsible for our financial meltdown, I want blood.  And when I learn that Hollywood has made a movie about the corporate “masters of the universe” who played hell with my 401(k), I want the film rated R — so that the filmmakers are free to dispense some well-deserved carnage and gore on the guilty parties.  In short, I want Gordon Gekko’s head on a stick.

After all, wasn’t it Michael Douglas’s memorable turn as glamorous, villainous Gekko in Oliver Stone’s Wall Street that attracted so many sharks to firms like Lehman Brothers in the first place?

Alas, there is no gore to be found in Margin Call, director J.C. Chandor’s incisive take on financial panic at an investment bank reportedly based on Lehman Brothers.  There is, however, a great deal of emotional carnage in the film. 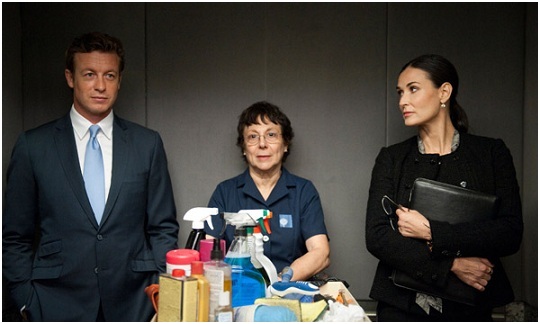 Chandor’s script depicts one day in 2008 when an entry-level analyst (Zachary Quinto) raises red flags about his company’s shaky business practices.  Faster than you can say “mortgage fraud,” the firm’s honchos are convening in the wee hours of the night to see what they can do to avert disaster.  Their choice is simple:  submit to the consequences of their own negligence, or screw business partners by selling off toxic assets, pronto.  Favored employees will grab whatever can be salvaged — and to hell with everyone else.

Margin Call is an actor’s dream job, and the cast doesn’t disappoint.  Kevin Spacey, especially, is riveting as a sales manager caught in a moral dilemma.  Does he do what’s right and retain the respect of his traders, or does he succumb to the demands of unethical superiors?  The suspense in this film derives not from what is going to happen (we know that), but from how it will happen.

Most of us don’t personally know any hedge-fund managers or Wall Street bankers.  We wonder, justifiably, what kind of monsters some of them might be.  Margin Call wants to show us the humans behind the crisis, and it does so effectively.  Turns out these guys aren’t really monsters — but you wouldn’t mistake them for angels, either.     Grade:  B+ 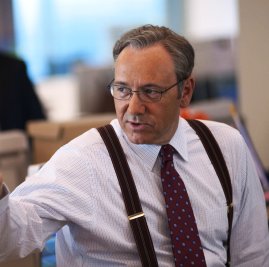 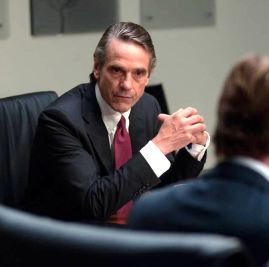 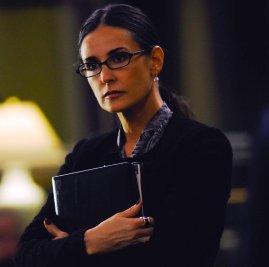 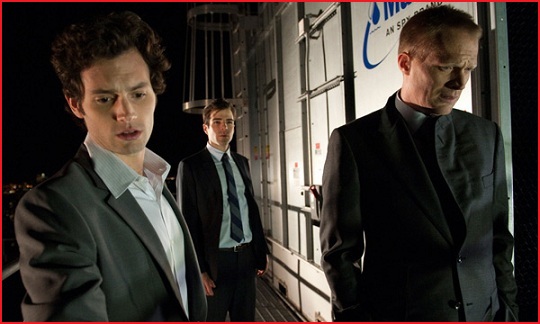