Free Flick of the Week: “Boyz n the Hood” 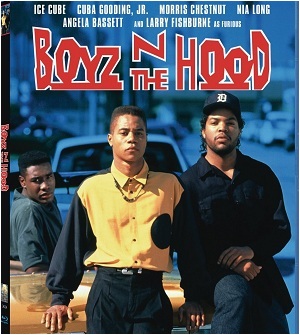 I don’t know what went wrong with filmmaker John Singleton.  In 1991, Singleton was the first African American to be nominated for Best Director, and his debut movie, Boyz n the Hood, was also nominated for Best Screenplay.  Now Singleton makes junk like this year’s Abduction.  Watch his powerful first film, the South L.A. crime drama Boyz n the Hood, free of charge by clicking here.