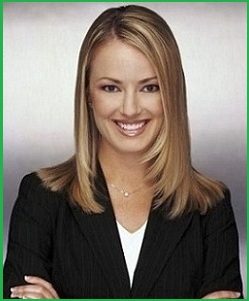 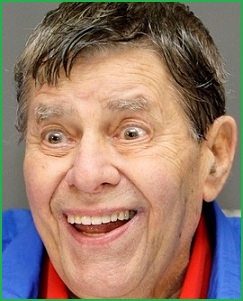 I suppose I should know better than to seek moral enlightenment from programs like Showbiz Tonight, but sometimes the double standards are simply breath-taking.  Brooke Anderson, grinning bimbo and co-host of the show, breathlessly informed viewers of a “catfight” between two women on Jersey Shore.  “These young women having fistfights — are you loving it, or is it just over the top?” giggled Brooke.

Not five minutes later, Brooke took 84-year-old Jerry Lewis to task for suggesting that Lindsay Lohan be spanked for her misbehavin’ ways.

In summary, viewers are invited to delight in what might constitute felony assault on Jersey Shore, but shame on dirty old man Jerry.

Trendy Shows That I Refuse to Watch 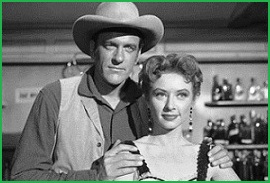 The media fawn over certain shows, whether the public agrees or not.  When you look at the numbers, it seems that what determines a “hit” in today’s fragmented viewing market is hardly the same as in the past, when there were clear ratings juggernauts like Gunsmoke or All in the Family.  Glee, Mad Men, Jersey Shore … all enjoy media adulation — and relatively small fan bases. 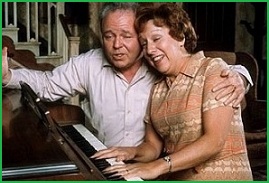 Another Thing About Sports …

Why is it that in sports like tennis and golf, the crowd is expected to hush, but not so in other sports?  When a basketball player lines up for a crucial, last-second free throw, does that not require the same type of concentration that a golfer must summon for an important putt?  Yet in basketball, the crowds are encouraged to do everything possible to distract the poor shooter, whereas in golf, well … shhhhh!