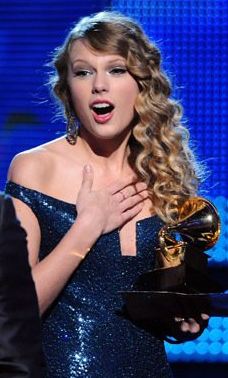 Taylor Swift    I’m sorry, but when she performed live at the Grammys, I thought I was listening to Mercedes McCambridge doing her devil voice from The Exorcist.  And people complain that the poor girl is being attacked? 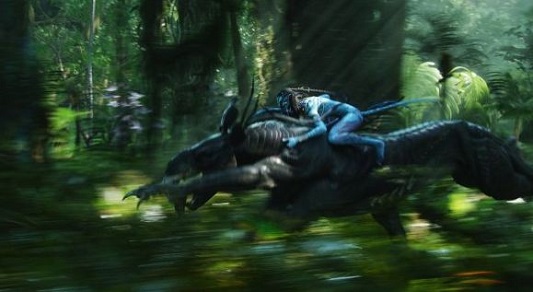 Avatar    Stop the talk about James Cameron’s Avatar setting box-office records.  When you account for inflation, Avatar isn’t in the top five all-time earners — and neither is Titanic.  What’s atop the list?  Gone With the Wind. 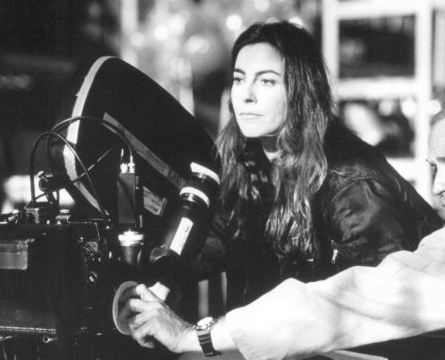 Kathryn Bigelow    Unlike Avatar, I’ve actually seen The Hurt Locker, which was … OK.  It will be amusing to see which movie comes out on top at the Oscars, Bigelow’s overrated Western or ex-husband Cameron’s latest comic book.

Lost    Yet another show I haven’t seen.  Everyone is wondering how it will end.  I am reminded of The X Files, and I believe it’s a lot easier to come up with bizarre plot threads than it is to actually resolve them. 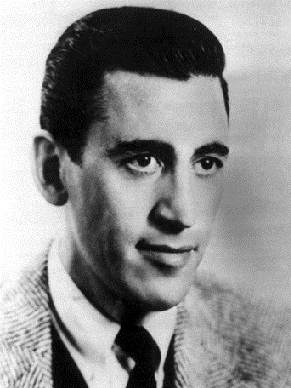 J.D. Salinger    For my money, one of the great intrigues of the 20th Century was the story of an author who, after penning a single literary masterpiece, pretty much dropped off the face of the media-hungry earth.  But enough about Harper Lee. 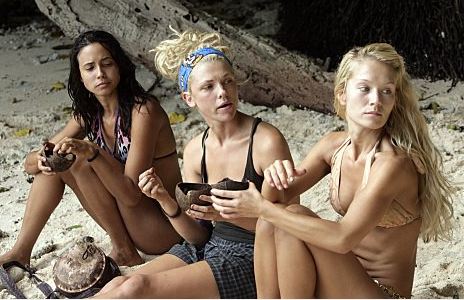 Survivor    Jeff Probst and his gang of half-naked idiots are once again gracing the CBS schedule, and some of us couldn’t be happier.  There is nothing quite like pixelated breasts.