Speak of the Devil …

OK, so let me see if I have this right: Twitter bans me for complimenting Kristi Noem’s boobs, but then sends me this because I might “like” it: 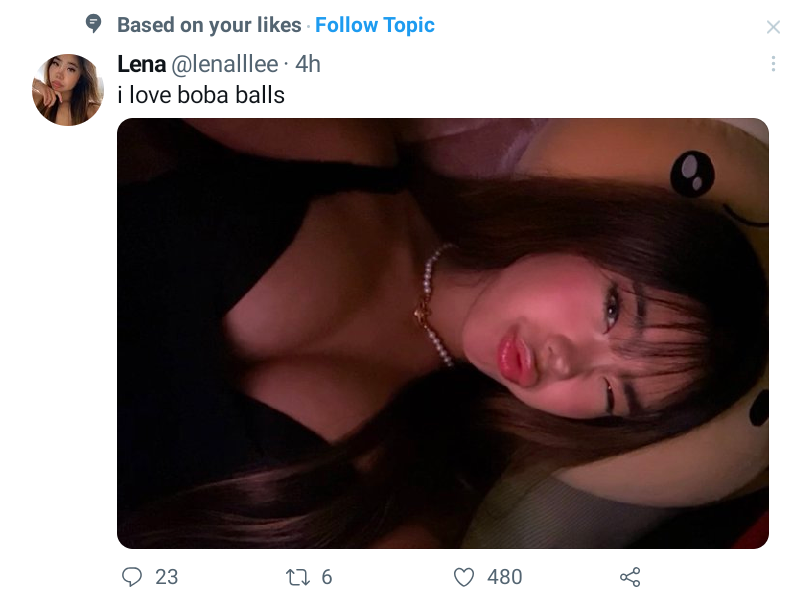 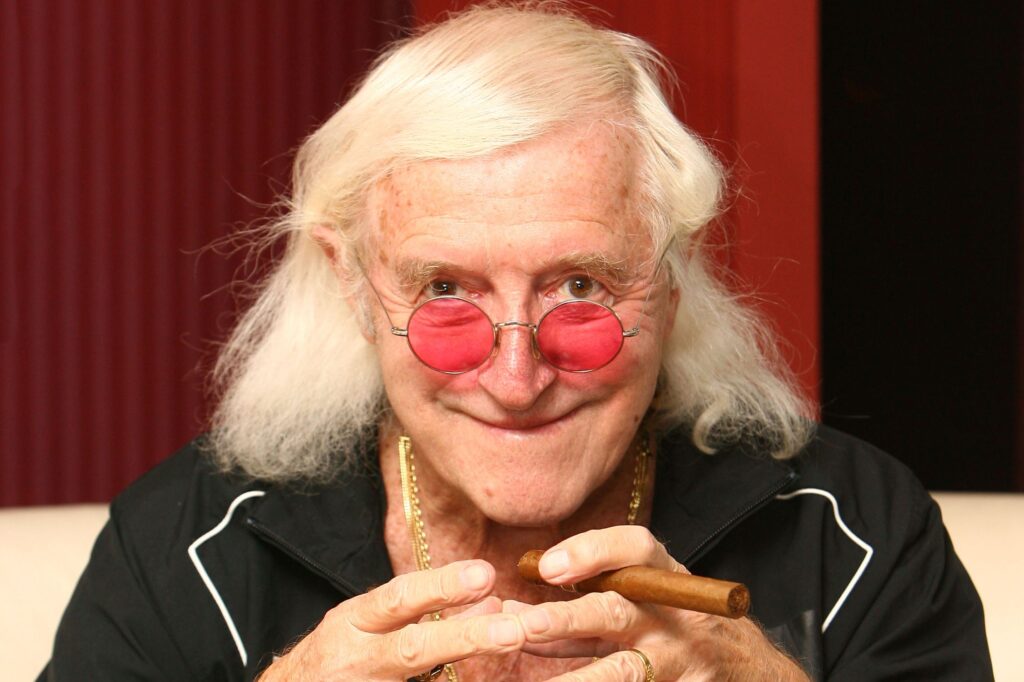 Netflix’s Jimmy Savile: A British Horror Story, in which we learn about the crimes and perversions of English celebrity Savile, is disturbing stuff. The DJ/TV host/pal-of-the-Royals got by with child molestation for decades. He died in 2011 without ever being charged.

So how come I’d never heard of this guy?

I guess I was under the mistaken impression that because we share a common culture, British celebrities are also American celebrities. And vice versa. You know, like Alfred Hitchcock and The Beatles and Elvis are celebrities to all of us. But apparently that’s not always the case.

Makes me wonder if the Brits know who Bill Cosby is. 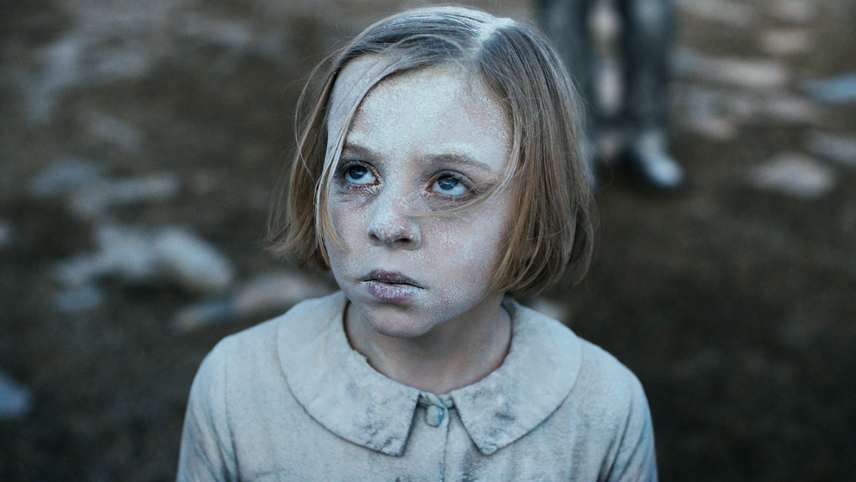 The Bombardment is a pretty good World War II drama with a superb ending. The final scene of this movie is one of the most powerful I’ve ever seen. Yes, ever.

Elon Musk. Let’s see if he can restore free speech on Twitter. I suggest he start by canning all of Twitter’s “woke” employees.

Joe Biden. Some folks felt bad for him because he was caught on camera wandering a reception like a lost puppy during Obama’s White House visit.

I don’t feel sorry for him because I think he belongs in prison. 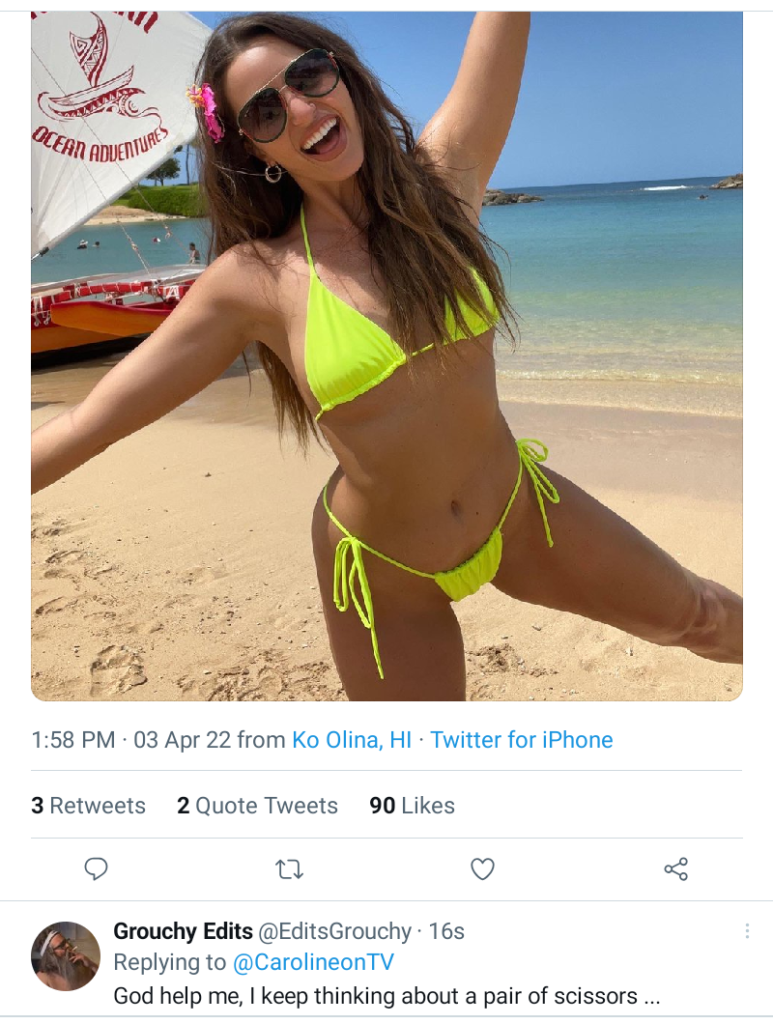