How to Sway Public Opinion (for war)

Broadcast videos of Ukrainian mothers holding babies, apartments bombed into rubble, and young females wielding firearms as a means to defend their country.

Endlessly replay videos of your leader bravely standing up to evil Vladimir Putin, vowing to defend Ukraine to the death.

Do Not Do This: 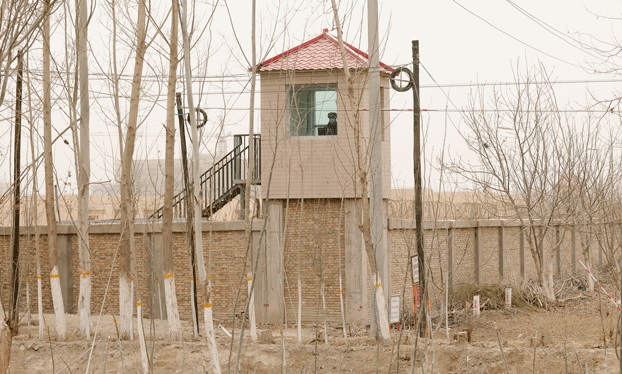 Broadcast videos of Mexican teenage girls being raped by coyotes or cartel members as they are steered across the porous U.S.-Mexico border.

If you do the former, you can convince good-hearted Americans that we must wage war with Russia to help a country we know next to nothing about.

If you do the latter, you might remind Americans that there are bigger threats to our national security than the mess in Europe.

Of course, if it turns out that Putin really has gone off the deep end and is planning to nuke Milwaukee … then I take it all back.

But I will say this. It’s refreshing to see a leader, Ukraine’s President Zelensky, who doesn’t run and hide when the going gets tough. Netflix, which is raising its subscription price on me, again, has me by the balls. It’s very annoying.

It seems like there is always one show on Netflix that has me hooked. Like Ozark last month. Or Peaky Blinders coming soon.

I don’t want to cancel Netflix because I want to watch those shows.

But the vast majority of stuff I watch on Netflix falls into the same category. For example, here is what I watched last week:

21 Bridges (above) – Not bad. Has its moments. Won’t watch again. Probably won’t recommend.

The Woman in the House Across the Street from the Girl in the Window – Not bad. Has its moments. Won’t watch again. Probably won’t recommend.