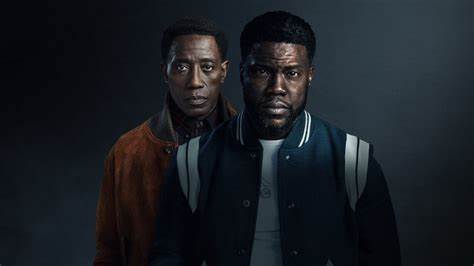 True Story with Kevin Hart and Wesley Snipes is a bit predictable, sure, but mostly it’s a well-done thriller. I knew nothing about the behind-the-scenes machinations of big-time stand-up comedy, but now I feel that I do. (Aside from the murders, which I hope/assume are purely fictional.) 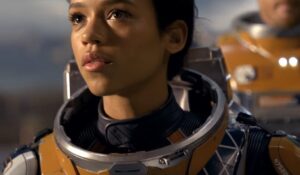 I had no idea that cutie-pie Taylor Russell, who quite convincingly portrays teenage Judy Robinson (above) on Lost in Space, is actually 27 years old.

So, we have no guilt about posting these screen captures of Russell’s fine derriere (and possibly one nipple?) in scenes from her 2019 movie, Waves: 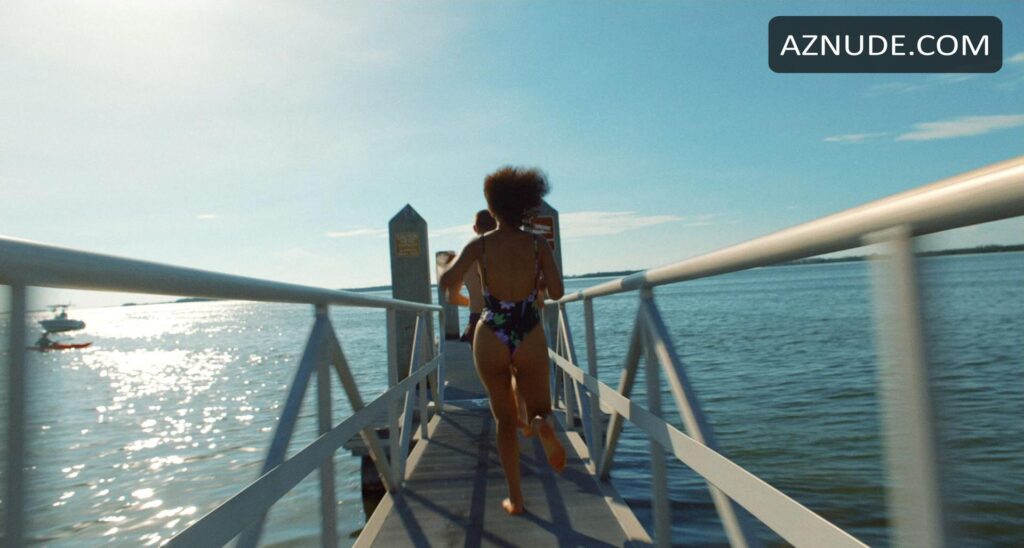 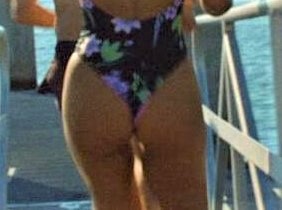 The Power of the Dog

Some reviewers of the new Jane Campion movie The Power of the Dog focus on its “toxic masculinity,” embodied in the film by Benedict Cumberbatch’s character.

I dislike the term “toxic masculinity” because it implies that all forms of masculinity are toxic. It suggests that the only acceptable forms of maleness are either gay or effeminate.

Screw that. I prefer to label the Cumberbatch character the old-fashioned way: he’s the bad guy.

Good for the WTA, which has bigger balls than pro jocks Drew Brees, LeBron James, and everyone in the NBA combined. 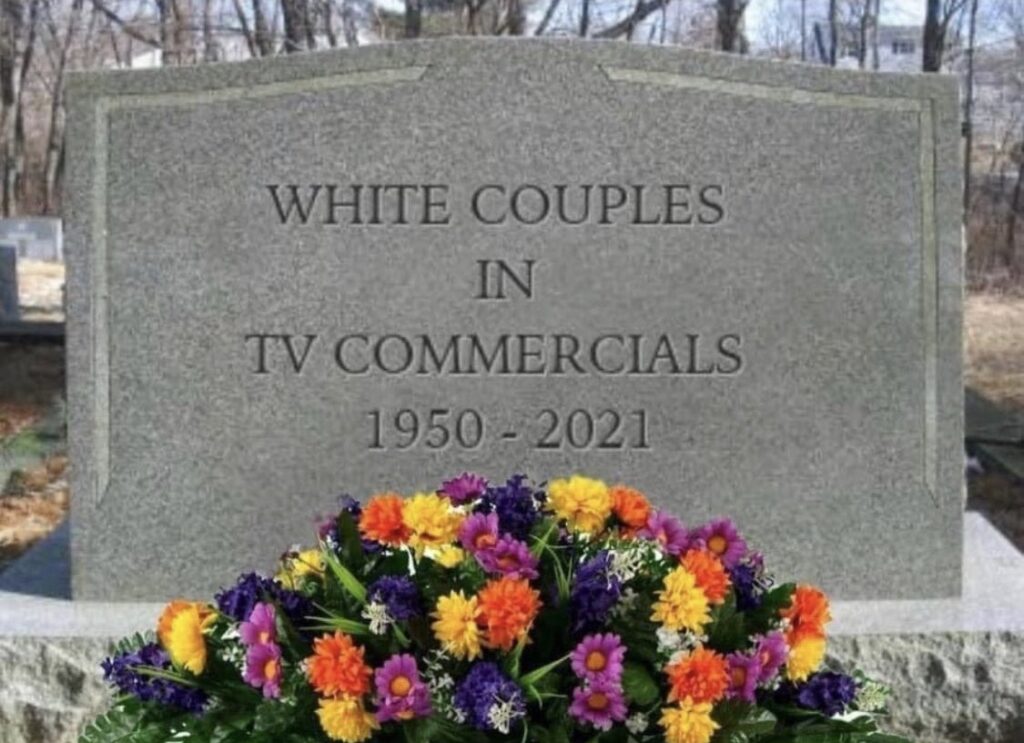