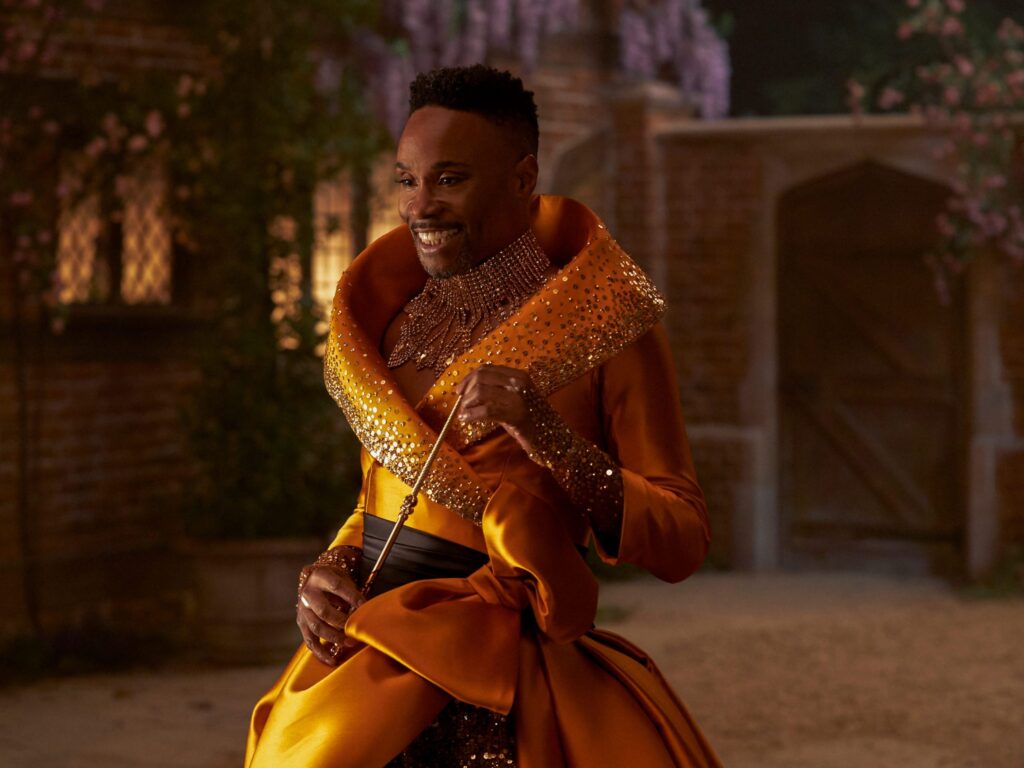 I don’t understand all the fuss over this guy playing the “fairy godmother” in the latest version of Cinderella.

After all, this idea isn’t anything new. It’s a concept that’s been around for at least 44 years. Back when the word “woke” meant something the handsome prince did to Snow White.

I am referring to the first — and best — fairy godmother, of course: Sy Richardson in 1977’s soft-core musical Cinderella.

Yes, I said soft-core musical. The movie is a hoot, and so is Sy Richardson. 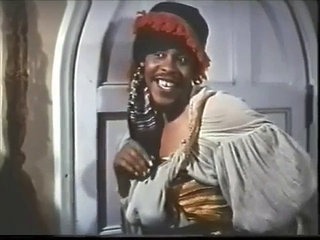 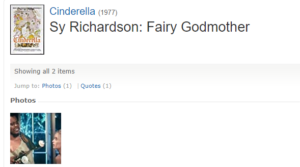 Check out our review by clicking here.

Giving credit where credit is due:

Biden did the right thing by getting us the hell out of Afghanistan.

The way Biden got us out of Afghanistan was beyond atrocious.

Did CBS encourage racism against white contestants on this summer’s Big Brother? That’s the scuttlebutt on BB fan sites like Joker’s Updates.

One by one, Caucasian hamsters have been kicked out of the house this year. Only one white chick remains, along with a mixed-race girl and six African Americans (possibly five and a half; I’m not sure). The blacks in the house have formed an alliance they call “the cookout,” and they are making hash out of their non-black housemates.

If I’m one of the white hamsters who got the boot with $750,000 on the line because the network wanted to make a lame “woke” statement, I’d be looking for a good lawyer.

Speaking of Big Brother, contestant Alyssa Lopez, who is of mixed ancestry, is still in the house. That might be why I’m still watching.

It’s what I’ve been saying for years: There is something very smarmy about Oprah.

If you’re interested in our continuing Tales From The Grouch, eight of the short stories are now available, including the most recent, “Wisdom.” Click here.