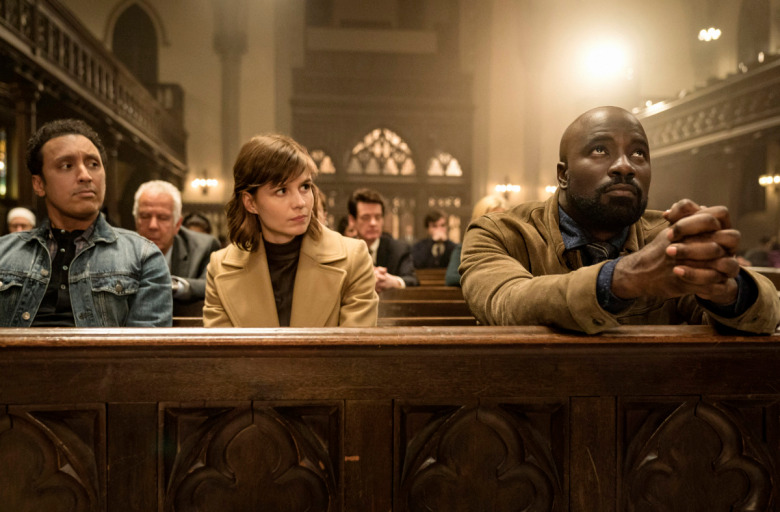 Evil (above) is one of those shows of which, in retrospect, you question certain scenes that weren’t particularly logical. But it doesn’t much matter because, while you’re watching it, you don’t really notice the flaws. It’s too fast-paced and the dialogue is too sharp. It’s entertaining.

Any series – especially a network show – that produces numerous “what the fuck?” moments is alright by me, and Evil did just that, especially in episodes four and nine.

On the downside, the series does go a bit off the rails in its second half. The emphasis seems to shift from our three heroes debunking bogus claims of demonic possession to: “Let’s throw in every wacky, Satan’s-hiding-in-the-closet plotline we can think of!”

On the one hand, I have to agree with Democrats who are calling for post-election “unity.” Sounds nice. Sounds like a welcome relief from four years of national strife and chaos.

On the other hand, calling for unity now takes some real chutzpah, given the way Democrats have behaved for the past four years.

Tucker Carlson said something on his show Friday night that really pissed me off. Here is what he said:

“If you ever wondered where the dumbest people in America live, you just saw it: in the Minneapolis City Council and in your neighborhood philosophy department.”

Listen, I was born in Minneapolis and I live (near) there now. Carlson pissed me off because … he’s correct.

Season four of The Crown is premiering this weekend on Netflix. Yes, it’s a great show. But sorry, Elizabeth, the best queen on Netflix this year is this one: 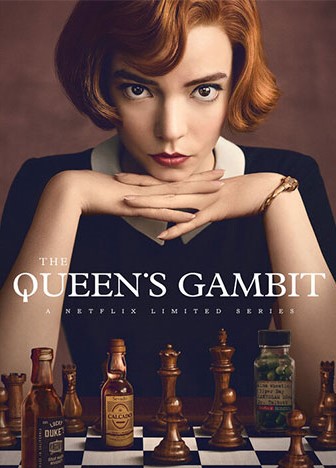 We here at The Grouchy Editor are going to do everything in our power to ignore this kind of crazy, nuts, and deranged advice:

You can read the article here. 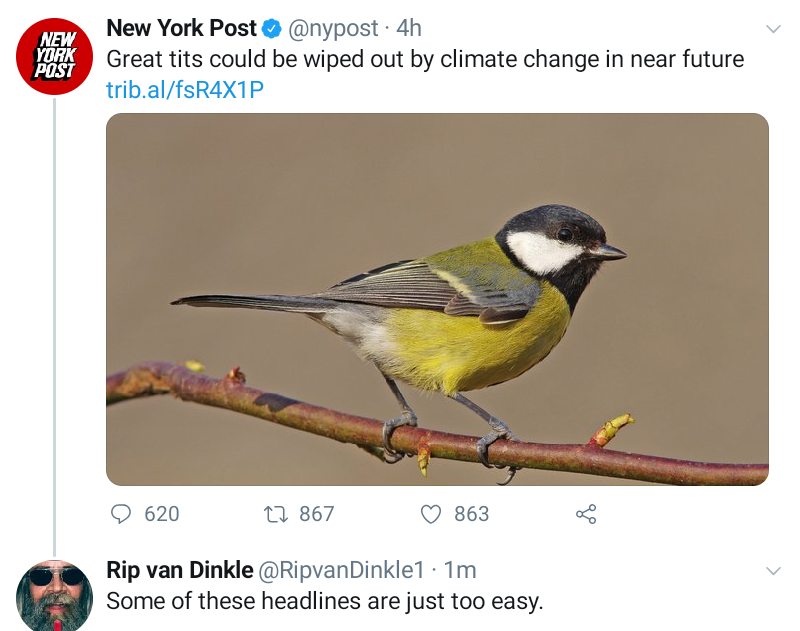 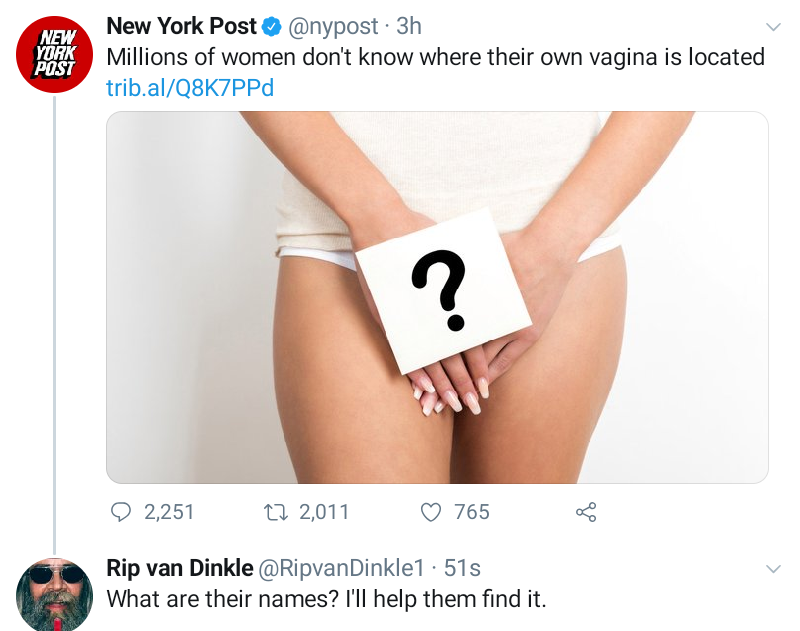