Did anyone bother to tell Trump that we don’t want any of their damn viruses as part of the China trade deal?

We Need to Replace:

But, but … “Breakfast is the most important meal of the day!”

Then why did I just watch Dr. Oz telling us that there is no medical research supporting the benefits of eating breakfast?

Can that be true? If so, breakfast has to go.

This Web site appears hell-bent on rewriting history by allowing “woke” Millennials to write “reviews” of old movies and also, apparently, by deleting negative audience ratings of woke shows like Doctor Who.

Can that be true? If so, Rotten Tomatoes has to go.

If Roberts is the “referee” of Trump’s impeachment trial, why isn’t he enforcing rules that tell senators they cannot leave their seats, access electronic devices, and eat candy during proceedings?

Can that be true? If so, Roberts has to go. 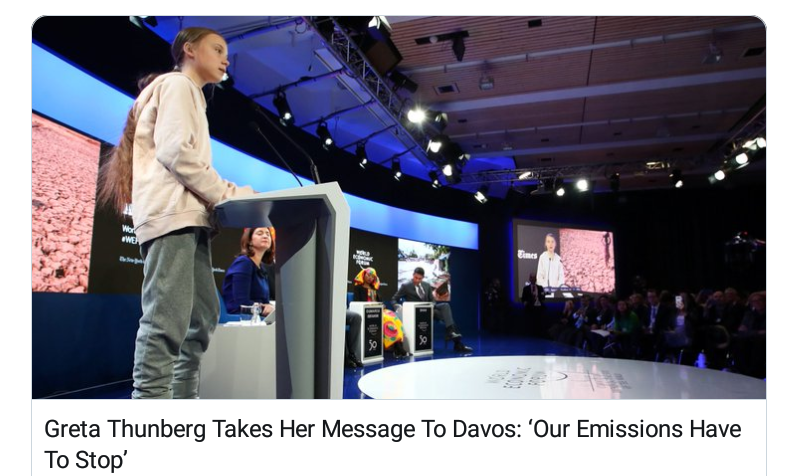