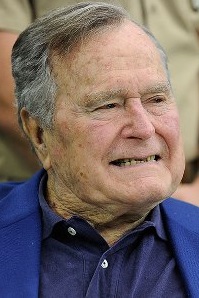 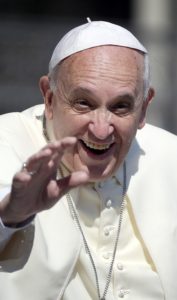 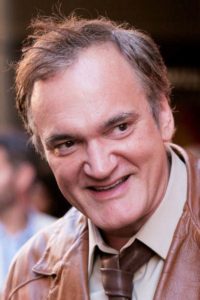 If I was the parent of a six-year-old boy, no way I’d let him anywhere near a Catholic priest. 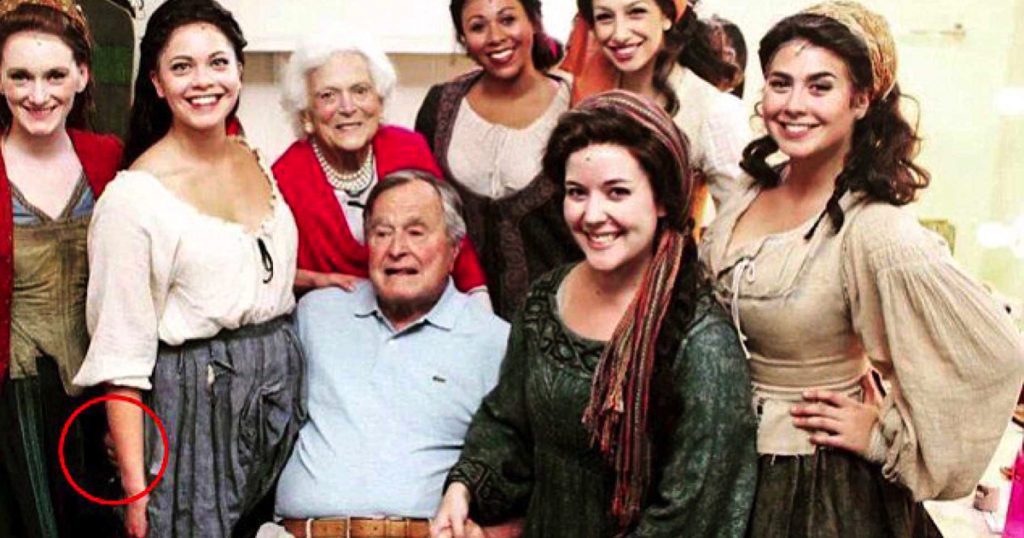 There is one segment of the population that is no doubt relieved at the passing of George Bush: the derrieres of every comely young female in his orbit, which will now go unmolested.

It must be hard on liberal swamp networks like CNN and MSNBC whenever a conservative swamp politician dies and the networks are then forced, for 24 hours or so, to say nice things about the guy.

Of course, Fox News will have the same problem when Jimmy Carter finally kicks the bucket.

It would be easier to take Sean Hannity seriously if he would stop, literally, butchering the English language.