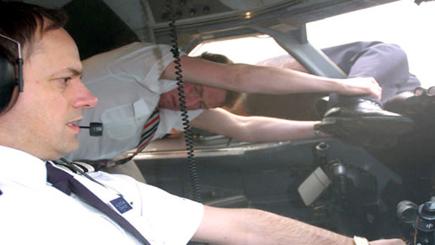 You have to laugh at these people getting sucked out of airplane windows. And why is that?

Because if it isn’t you getting sucked out of an airplane window, it’s actually pretty comical.

I had a lot more faith in humanity before the invention of Twitter.

I didn’t always feel the way I do now. I used to believe that Twitter was great, because it gave voice to millions of regular people who previously had little or no voice.

But now I’ve heard that voice and … well.

Apparently, some prematurely balding dude in England got married to this fanny on Saturday: 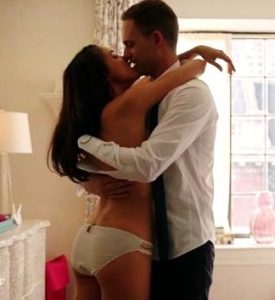 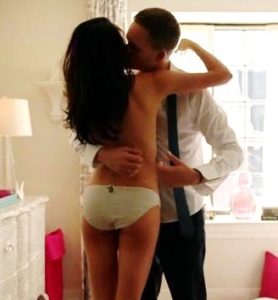 That’s about the extent of my interest in the bride and groom. Unless, of course, the topless-on-the-beach photos (below) are not really fake, as the royals insist, but are indeed real. 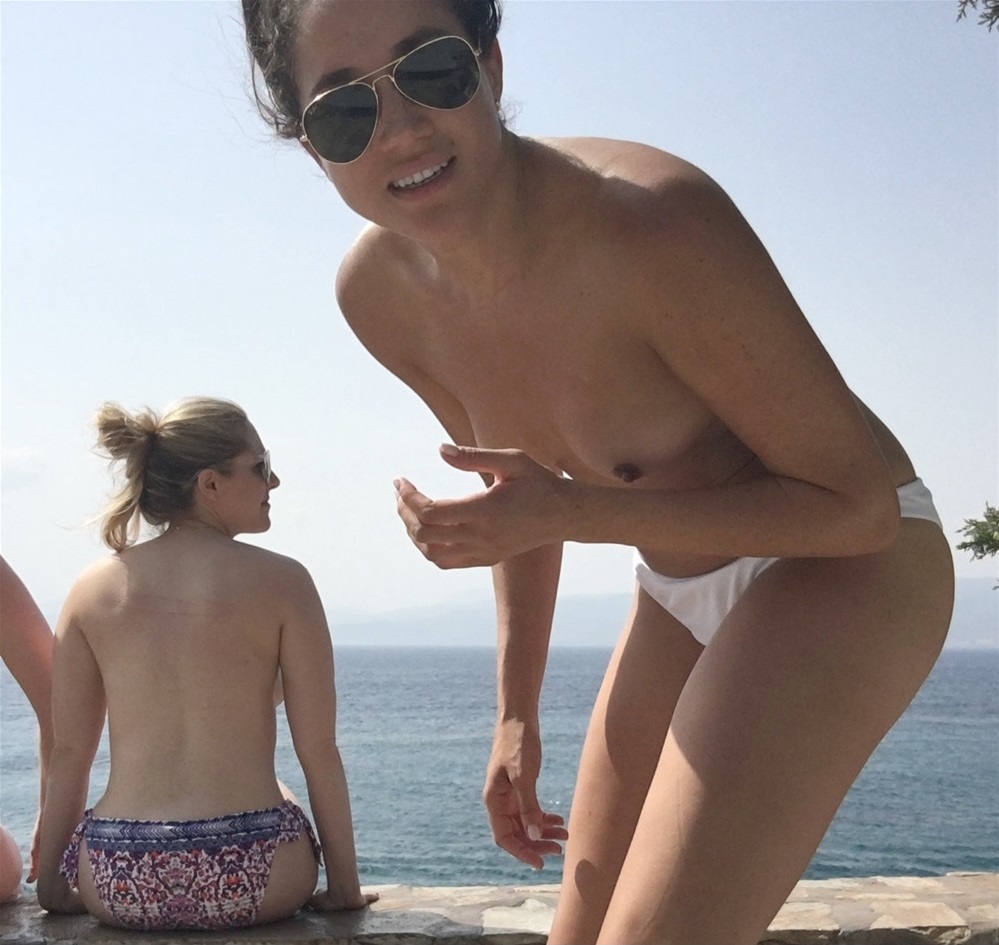 Real or fake — how on Earth are we supposed to know? 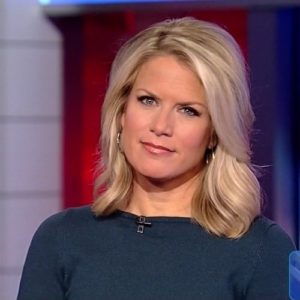 When people make fun of Fox News they must be thinking of things like the ridiculous piece of “journalism” on Martha MacCallum’s show Tuesday night, in which Martha discussed – at length – the “angel” some idiot discovered on security footage of his car in a driveway. 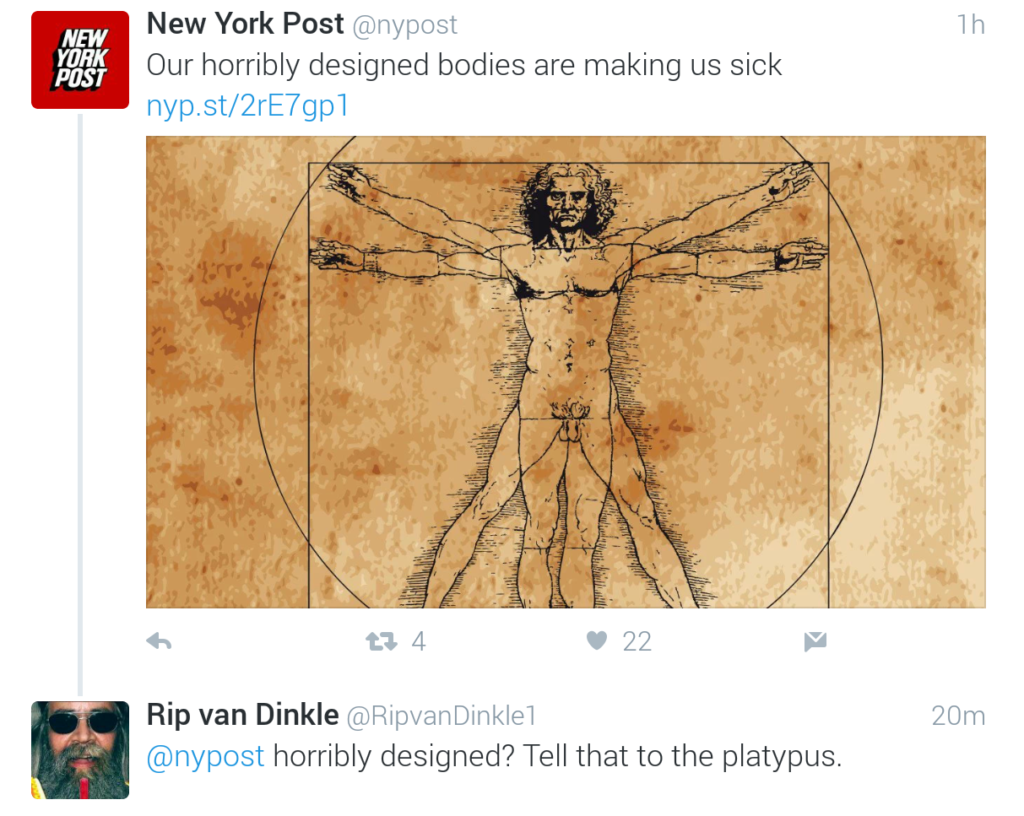