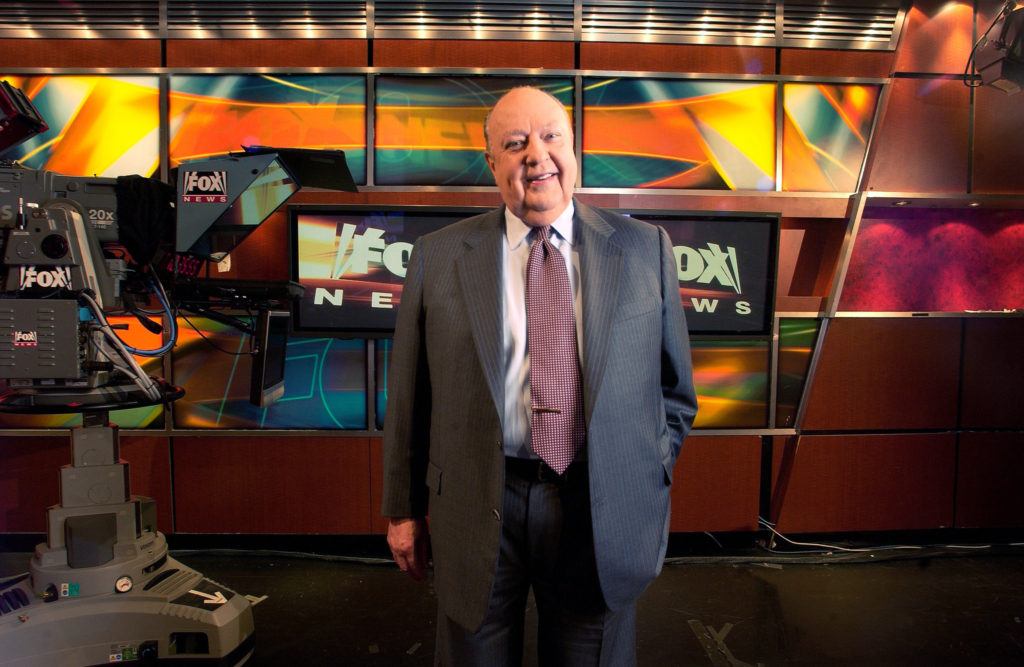 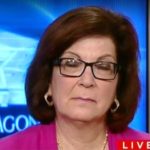 As part of a major corporate-culture overhaul at Fox, the network announced its latest midday offering, Outweighed, in which portly TV journalists Barbara Starr, Jeanne Moos, and Candy Crowley will gang up on a different hapless male each day. The ladies’ first guest will be deposed Fox chief Roger Ailes, pictured at top.

Before we say goodbye to Roger, let’s take one more look at some of the talent he’s introduced to television journalism (click on thumbnails for larger view): 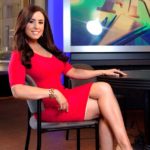 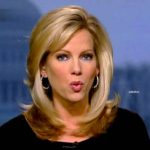 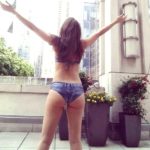 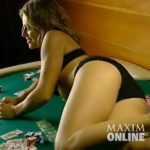 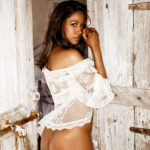 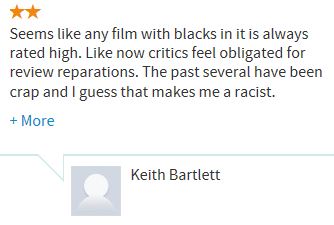 Apparently this guy has never read the reviews for Tyler Perry movies.