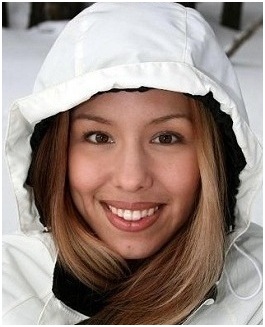 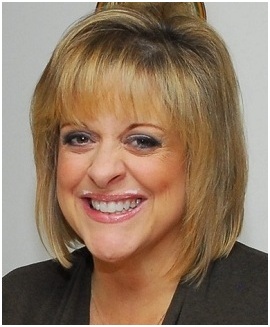 “I know more about Jodi Arias’s — let me just say rear end, for a better word — than I ever dreamed I would know.  That’s not exactly why I went to law school.”

— Nancy Grace, not fooling any of us 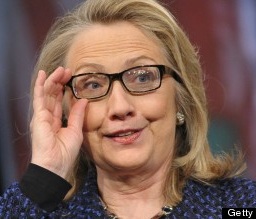 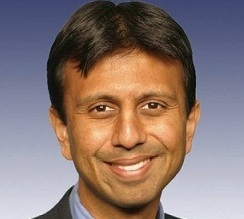 Term that needs to be abolished:  “rock star” — unless it refers to an actual, honest-to-goodness musician.

Hillary Clinton, love her or hate her, is often referred to as a Democratic “rock star.”  Hillary is many things, but she is certainly not a rock star.  She is an aging, heavyset politician who wears pantsuits and glasses — the very antithesis of “rock star.”  Likewise, that scrawny geek from Louisiana, Bobby Jindal, is no one’s idea of a “rock star.”

As long as we’re banning things, let’s ban the Super Bowl party.  If you are a genuine football fan, it’s next to impossible to watch the actual game during these parties because there are “casual fans” in attendance, blocking the TV screen, paying attention only to commercials, and making non-football-related conversation.  Who needs that? 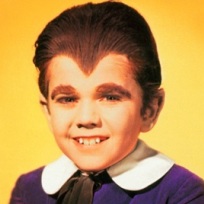 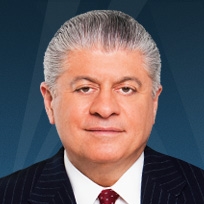 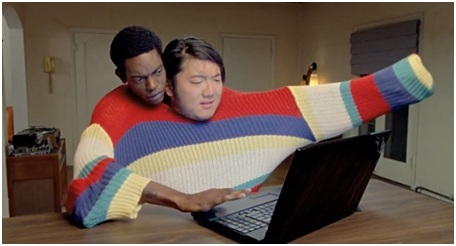 Lord knows I bitch enough about annoying commercials, so it’s only fair that I praise a — stop the presses! — good one, on the rare occasion that one comes along.   This Kayak spot is funny.  Of course, I won’t feel that way after I’ve seen it 1,400 times.

It’s impossible to escape awful commercials.  Not if you expect to watch television.  But you can at least pick your poison.  If you want to avoid the cloying appeals of retired celebrities like Henry Winkler, Fred Thompson, or William Devane, who all strive to convince us that they are just like us, just regular folk, you must steer clear of cable-news channels.  Likewise, if you can’t stomach one more acne-cream ad, say goodbye to MTV. 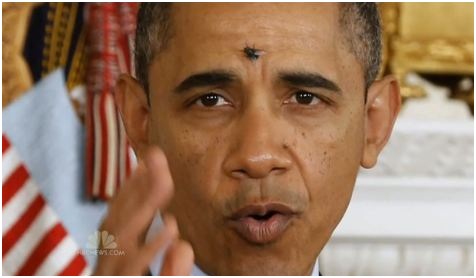 This attraction Obama has for flies at press conferences is beginning to go beyond bizarre.  Perhaps he needs acne cream. 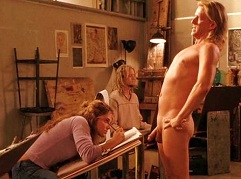 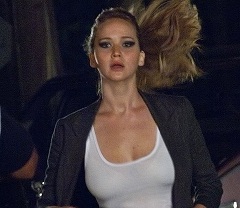 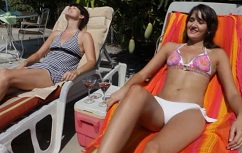 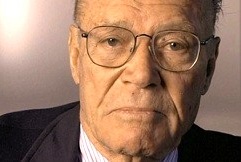