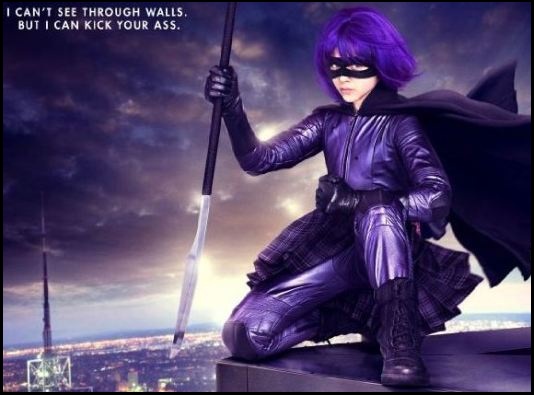 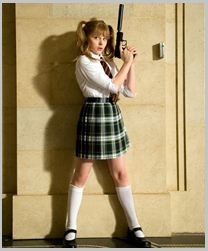 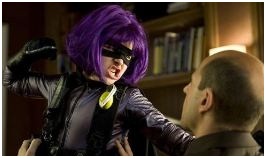 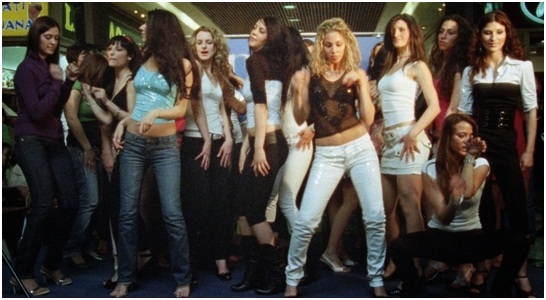 Not long ago I read the novel The Monster of Florence, in which the Italian “justice” system was, well … put it this way:  I no longer wish to visit Italy as an American tourist.  Now comes director Erik Gandini’s documentary Videocracy, and it’s frightened me away from Italian television.

OK, so I don’t watch Italian TV, anyway.  But Gandini’s film elevates the corrupting influence of television to a whole new level.  According to this film, Italian Prime Minister Silvio Berlusconi has managed to sway an entire electorate with a televisual combination of sex, youth, and beauty.  Berlusconi, a charismatic media mogul and three-time prime minister, has used his television and magazine monopoly to convince the Italian populace that, with just a bit of good fortune, every last one of them can live the good life.  As Gandini narrates over the film’s final images:  “Anyone can become popular.  You just need to be seen.”

Gandini shows the folly of this daydream by juxtaposing the pathetic stabs at stardom by Ricky, a talentless young mechanic, with the life of luxury and decadence enjoyed by Berlusconi and his shady acquaintances, including baby-faced talent agent Lele Mora and paparazzi king Fabrizio Corona, whose hobbies include extortion and nude preening for the camera.  (Some of you ladies might consider this scene worth the price of admission; Corona is, ahem, blessed — and not the least bit camera shy.)

None of this is a revelation, of course.  The cult of celebrity has been examined and re-examined in this country and elsewhere for decades.  But unless Gandini’s film is a gross exaggeration of conditions in his native country, we might all do well to turn off the tube and pick up a good book instead.  Like, say, The Monster of Florence.      Grade:  B+ 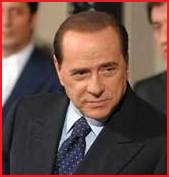