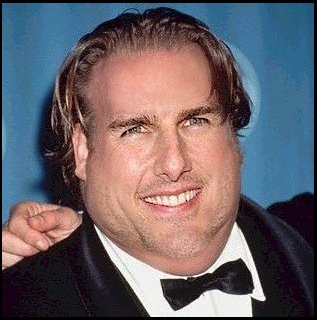 I feel sorry for today’s youngsters in their battle to stave off obesity.  If I had such a cool array of electronic toys to play with when I was a child, I’d probably be at least 50 pounds overweight today.  So would Tom Cruise (above). 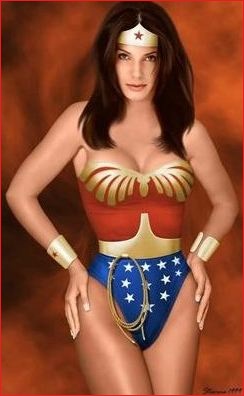 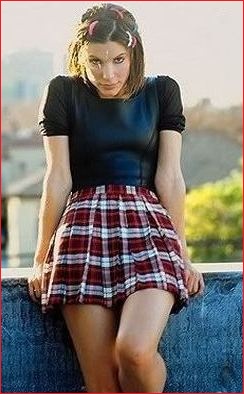 So I guess Bullock is an idiot.  Are we supposed to believe that she had absolutely no idea what James was like, or what his past was like, before she married him?  My guess is that she’s nowhere near the saint that her image, and Mike Galanos, would have us believe. 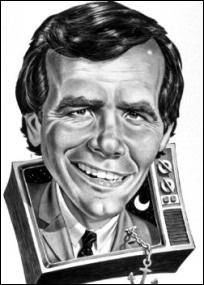 Tom Brokaw:  Silly me.  I figured it was a broadcasting-school prerequisite that you must be able to speak coherently, rather than as if your mouth was filled with mashed potatoes. 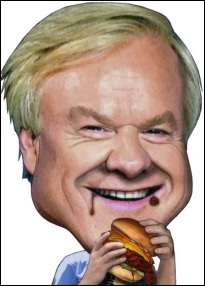 Chris Matthews:  I’d change the name of his show to “The No-Spit Zone.”  I am surprised we can actually see Matthews on screen, given the amount of spittle he must spray over MSNBC cameras.  Find a better dentist, dude. 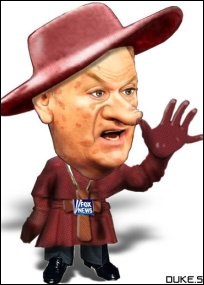 Bill O’Reilly:  O’Reilly must have been endlessly caned by the Catholic nuns who oversaw his education.  The man is actually least frightening when he’s screaming at a guest; it’s when he smiles, donning his faux-grandfather demeanor, that you know it’s time to run.

Keith Olbermann:  Olbermann strikes me as a walking, talking nervous breakdown.  Olbermann’s father died recently, and that’s too bad, but listening to him rant, we might believe that Republican opposition to Obamacare is a personal assault on the memory of his dad. 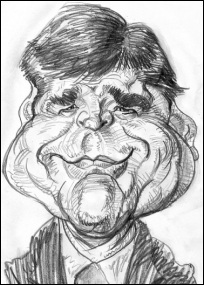 Sean Hannity:  Hannity invites lots of pretty girls to his show, like conservative blogger S.E. Cupp and disgraced beauty queen Carrie Prejean.  This makes no sense to me, because these ladies present eye-candy competition for Hannity, who appears to spend more time in front of a mirror than Dudley Do-Right ever did.