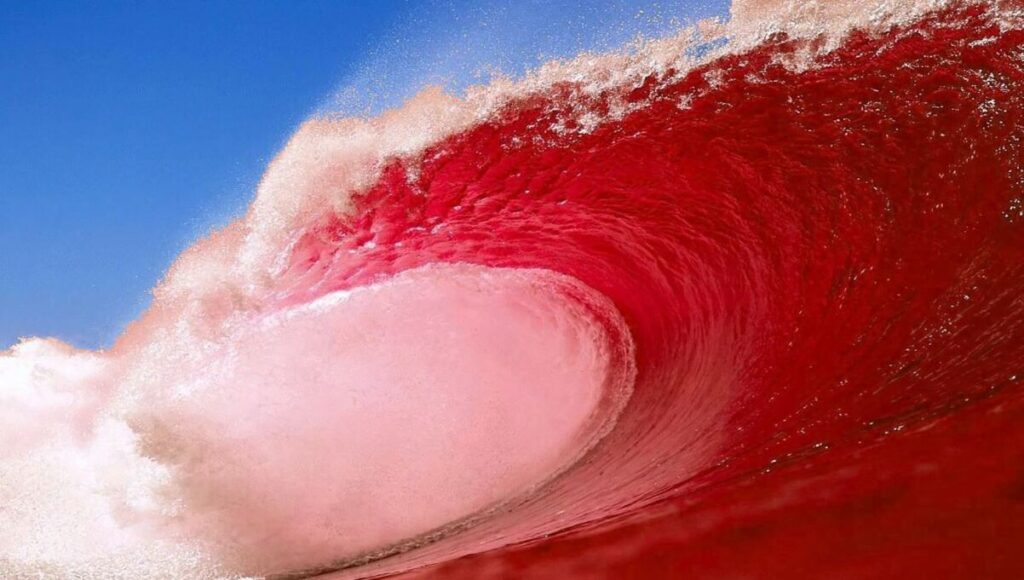 No, the question is whether the incoming Republicans will actually strive to effect change, or if they will adopt their predecessors’ tactic of go-along-to-get-along to preserve the status quo — and their cushy lifestyles. 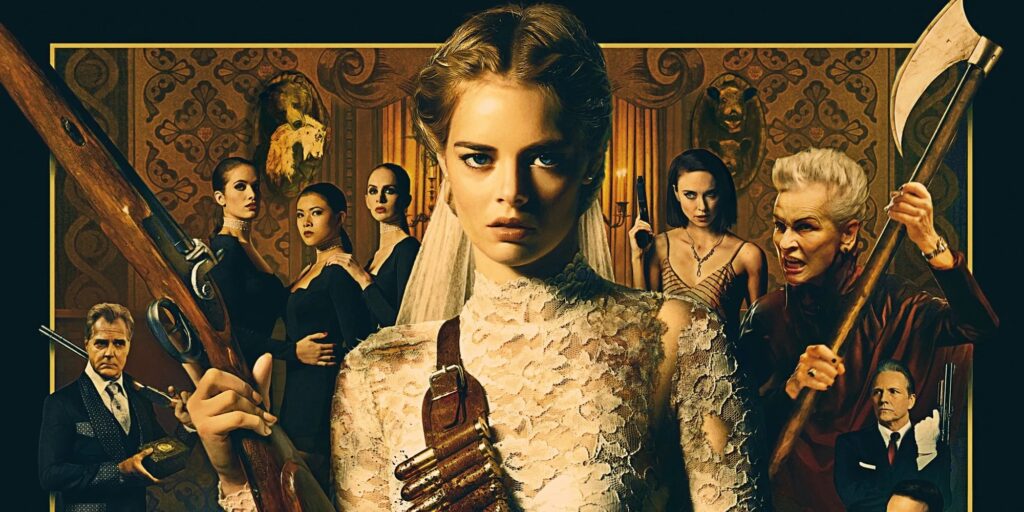 I had high hopes for 2019’s horror flick Ready or Not because the critics at Rotten Tomatoes (fooled me once) gave it a high rating (fooled me twice).

After a promising start, Ready devolves into just another boring kill-or-be-killed exercise, with cardboard characters, witless dialogue, and ridiculous plot developments. Also, the comedy and horror elements were a tonal mess.

My fault, though, because you know what they say when you get fooled twice.

I’d like to see the new Top Gun movie with Tom Cruise, because I understand it’s not in the least bit “woke.”

I’m in no hurry to see the new Top Gun movie with Tom Cruise, because I saw the first one and thought it was, well, just OK.