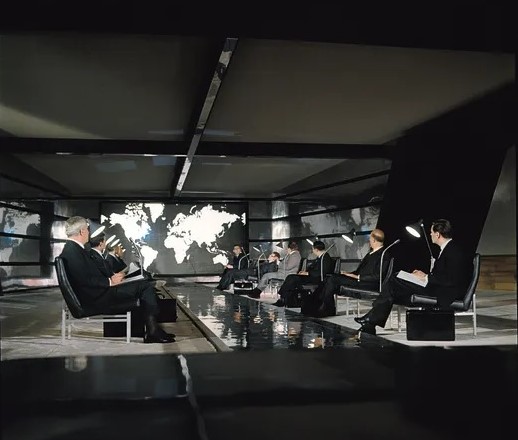 Above, that’s a screen capture of a SPECTRE meeting in 1965’s James Bond movie, Thunderball. SPECTRE was a consortium of powerful bad guys seeking to destabilize the world for their own benefit.

I used to think that conceit was entertaining, but far-fetched.

Seems like every time some public figure appears on the scene and seems heroic, things go sour.

I mean, once upon a time, I thought the guy pictured below was just what the doctor ordered: 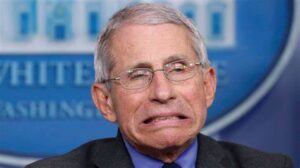 Yes, the visuals coming out of Ukraine are horrific. Sadly, we’ve seen wartime atrocities before.

But how do we describe the creepy wailing video (above) from Shanghai? Not to mention all of the other nightmarish Chinese scenes cropping up on Twitter.